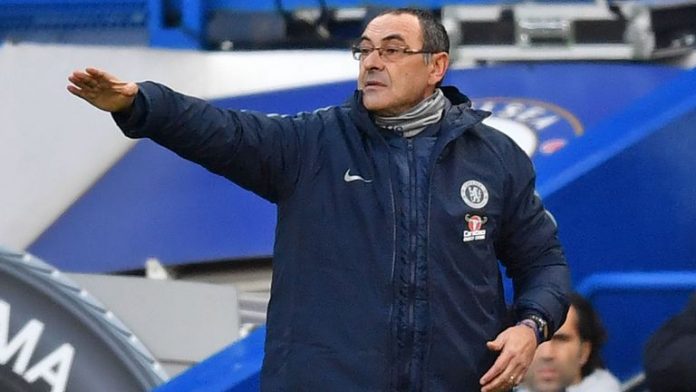 Chelsea host Wolverhampton Wanderers in the Premier League on Sunday aiming to keep up the pressure in the race for a top four spot.

The Blues head into the game sixth in the table, two points behind fourth-placed Manchester United with a game in hand.

With United visiting Arsenal later in the afternoon the match is an ideal opportunity for Chelsea to boost their hopes of qualifying for the Champions League.

Wolves have been impressive on their return to the top flight and are comfortably positioned in the top half of the table.

They won 2-1 in the reverse fixture and it would be dangerous to underestimate them.

However, Chelsea have won 10 of their last 12 meetings with Wolves in all competitions and are fancied to pick up three points this weekend.

Here's how Wolves line-up for this afternoon's @premierleague fixture against @ChelseaFC. #CHEWOL