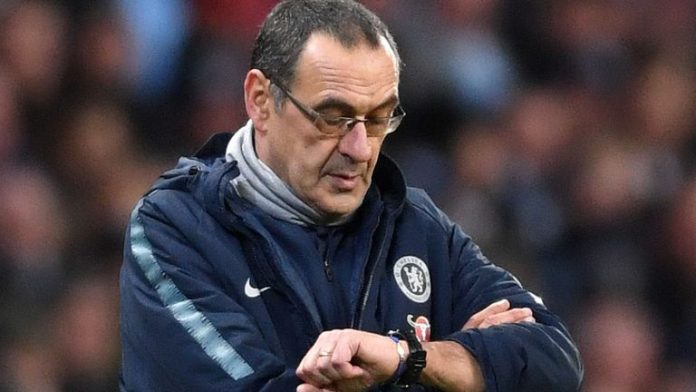 Chelsea host West Ham United in the Premier League on Monday aiming to move back into the top four in the table.

The Blues head into the game just a point behind Tottenham Hotspur and a win at Stamford Bridge would keep them firmly in the mix to qualify for the Champions League.

Chelsea have won 10 and drawn five of their last 16 Premier League meetings with West Ham at home and they will fancy their chances of continuing their dominance.

However, the Hammers have claimed three draws in their most recent five trips across the capital.

Manuel Pellegrini’s side are winless on the road since December, failing to score in five of their last six outside the London Stadium.

Chelsea look banker material to pick up three points this evening and backing them to win to nil could prove profitable.

Chelsea are unbeaten in their last six league games at home. Bet on the Blues with MustardBet to win this evening at odds of 2/7.

The two sides drew 0-0 at the London Stadium earlier in the season. A repeat of that scoreline can be backed at 21/1.

The two sides have scored 96 league goals between them this season. Under three goals in Monday’s match can be backed at Evens.