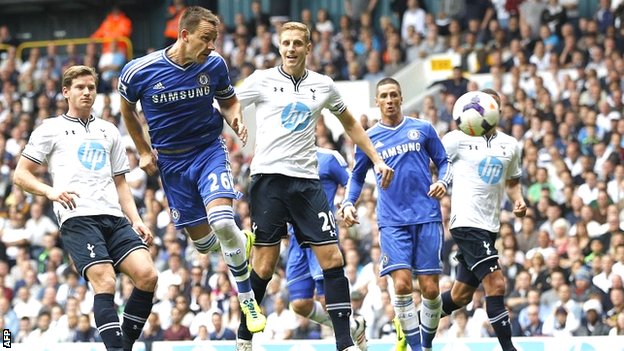 Chelsea host Tottenham in the Premier League this Saturday with a lot on the line for these London rivals.

The Stamford Bridge outfit are the only side in the top four to play in the division this weekend, with Jose Mourinho’s men able to open up a seven-point gap at the table’s summit.

Although others will have games in hand, seven points is a considerable tally and will give the west London side a psychological edge and push them one step closer to the Premier League title.

Chelsea are certainly one of the form sides in the division, which is largely due to the confidence that Mourinho has installed in his players. Just like the favourites for Cheltenham at Betfair, the Blues have an aura about them at the moment that suggests that silverware could be on the cards. 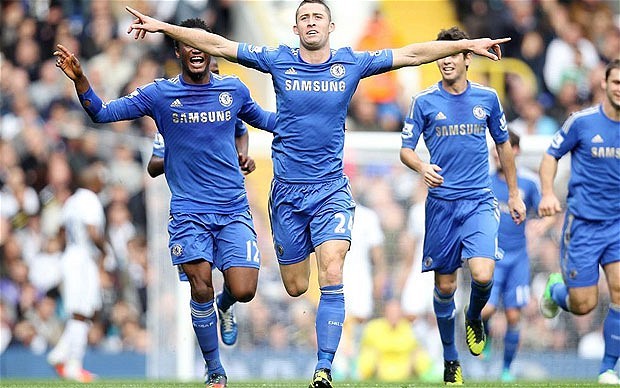 For Tottenham, the fixture marks the start of a period that will surely make or break their season, as Tim Sherwood’s men have the Blues, Arsenal, Southampton and Liverpool to play in their next four games.

With a six-point gap between the North Londoners and Liverpool, Spurs cannot afford to drop many more points due to the scintillating form of the Anfield outfit.

Chelsea have traditionally been something of a bogey team for Spurs, with Stamford Bridge a torturous venue for the Lilywhites in the modern era. Spurs have not claimed three points at the home of their London rivals since Gary Lineker netted a winner back in February 1990.

The reverse fixture at White Hart Lane ended in a 1-1 draw, with Gylfi Sigurdsson’s opener cancelled out by John Terry’s second-half equaliser.

Chelsea are showing form that is typical of champions, with the Blues unbeaten in eleven games and winning eight of the last ten.

Spurs have improved markedly under Sherwood, but the North Londoners have had a number of disappointing results of late including defeat at Norwich and a draw at Hull.

The visitors’ tactics will be interesting, as Spurs have been playing two up front recently. With Roberto Soldado scoring the winner against Cardiff last time out, it will be fascinating to see whether the Spaniard retains his place in the side or another midfielder is preferred in his place to shore things up.

Both sides are in the running to achieve their respective ambitions, but three points here would go a long way to ensuring a successful season for either.