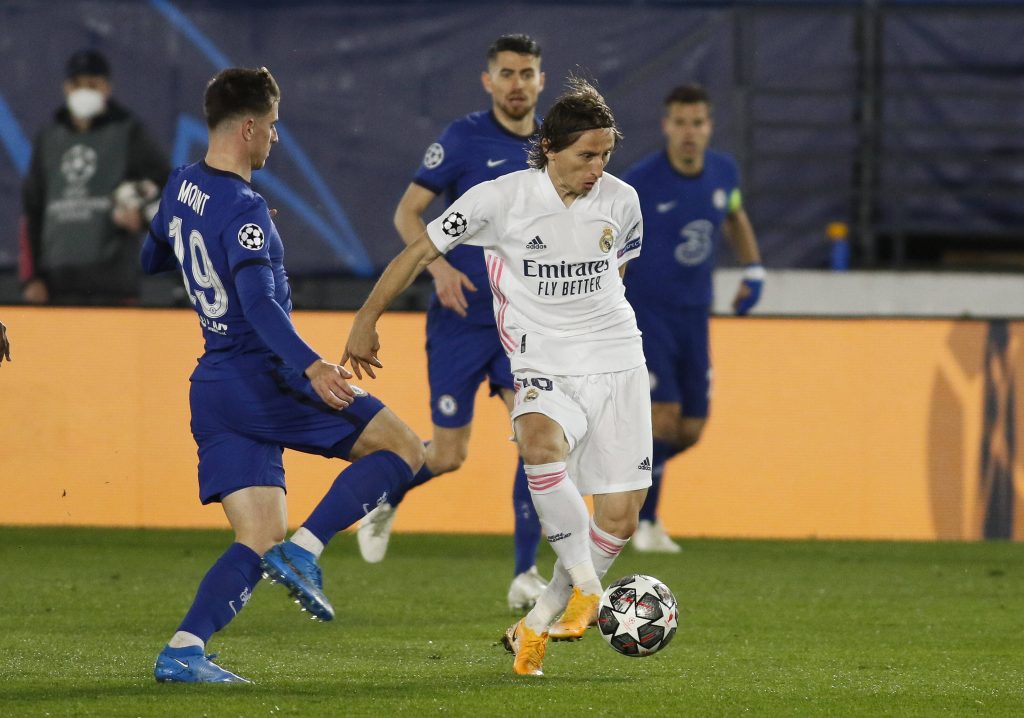 There is everything to play for between former European champions Chelsea and Real Madrid as they head into the return leg of their Champions League semi-final tie all square following a 1-1 first-leg draw in Spain. You can watch this and other Champions League games live online.

Timo Werner will hope his epic first-half miss in Madrid won’t come back to haunt his side at Stamford Bridge as they seek their first Champions League final since 2011/12.

However, Thomas Tuchel’s lightning-fast attacking line showed they have all it takes to bypass Zinedine Zidane’s ageing side, though a more clinical finishing will be required this time around.

Having qualified for their 14th UEFA semi-finals, Chelsea will look to balance their overall record at this stage of major European competitions (W6, L7).

Worryingly, though, the Blues have picked up just three victories in their last nine European fixtures at Stamford Bridge (D4, L2), with a 2-0 win over Atletico Madrid in the quarter-finals halting Chelsea’s run of five European home meetings with Spanish visitors (D3, L2).

That victory in London remains one of the Premier League giants’ three triumphs across their last seven home knockout encounters with Spanish clubs at home (D3, L2).

On the bright side, current Pensioners boss Tuchel has yet to lose a match against Spanish teams as a manager (W3, D4).

Los Blancos have reached the Champions League semi-finals for a record-breaking 14th time, having won each of their last three such ties.

Zidane’s men have lost two of their last three Champions League trips to England, with a bore draw with Liverpool in this season’s quarter-finals solitary exception in this run.

A 3-0 aggregate victory against the Reds made it four successes in the last five two-legged ties against Premier League clubs for Madrid (L1), with their overall record in such contests standing at W9, L5.

Ahead of the kick-off, Los Merengues have racked up a nine-match unbeaten away streak in all competitions (W6, D3), keeping a clean sheet in their last three competitive road trips.