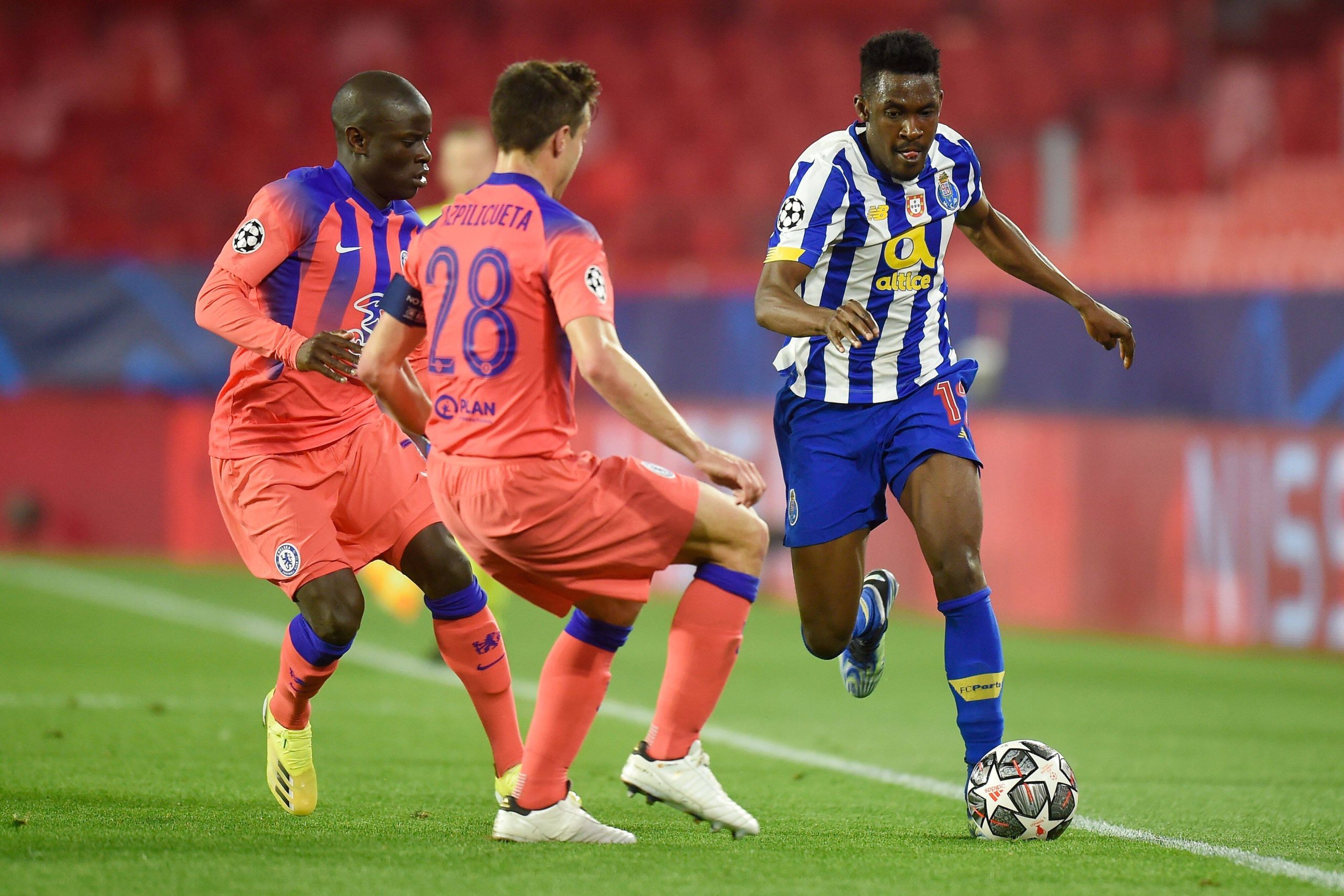 Chelsea and Porto go head-to-head at the Estadio Ramon Sanchez Pizjaun in the return leg of their Champions League quarter-final tie on Tuesday.

The English giants seized control of this tie with a dominant 2-0 away win in the first leg, as they look to qualify for the last four for the first time since 2011/12.

Although they won’t enjoy home comforts, Chelsea will be confident of claiming a place in the semi-finals.

A 2-0 first-leg success has made it five wins for Chelsea in their last six Champions League meetings with Porto (L1), with all but two of those results (win/loss) seeing the victor register a shut-out.

The Blues boast an intimidating overall European record versus Portuguese opponents (W11, D1, L2), having won nine of their last ten contests versus such rivals (L1).

After prevailing in the first leg, the Premier League giants have now won both of their UEFA meetings with Primeira Liga sides on neutral territory. Their only previous engagement yielded a 2-1 win over Benfica in the 2012/13 Europa League final.

In the Champions League alone, Thomas Tuchel’s men have succumbed to just two reverses in their last 16 matches (W10, D4).

Adding to their confidence, Chelsea have progressed from all 13 UEFA competition ties in which they won the first leg away from home.

Porto’s six-match winning streak in the Champions League came to a halt thanks to a 3-2 extra-time defeat at Juventus in the competition’s round of 16.

The Portuguese giants have blown hot and cold in the Champions League lately, returning a perfectly balanced record from their last 13 outings in the competition (W6, D1, L6).

Worryingly, though, the visitors have never pulled off a victory on English soil despite featuring in 20 such affairs so far (GP20 – D3, L17).

Sergio Conceicao’s men have lost six of their last seven competitive trips to England (D1), bowing out of UEFA competition knock-outs in 75% of their two-legged ties against Premier League opposition (W3, L9).

Additionally, Porto have suffered elimination in 87.5% of the UEFA competition ties in which they lost the first leg on home turf (W1, L7).