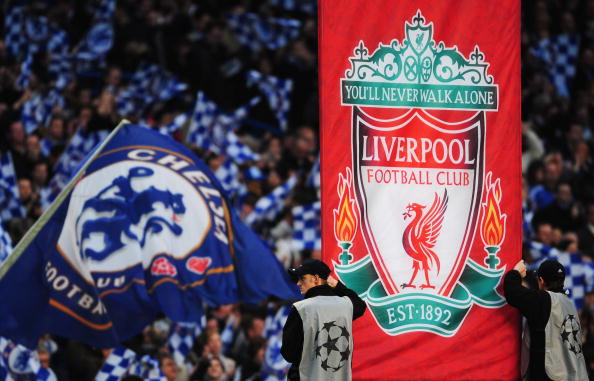 Liverpool face another daunting trip to one of the Premier League’s toughest away days on Sunday, with the Reds taking on Chelsea at Stamford Bridge.

Brendan Rodgers’ men put in an admirable display against Manchester City at the Etihad Stadium on Boxing Day, but were beaten 2-1 in a tight game.

Jose Mourinho’s side beat Swansea 1-0 in unconvincing fashion in their last outing, but will be keen to put some distance between themselves and their opponents with three points at home.

Here are five key battles that can decide the victor of the clash.

The tempestuous Uruguayan is in scintillating form, and limiting the influence that he has on the game will be one of Chelsea’s main goals. 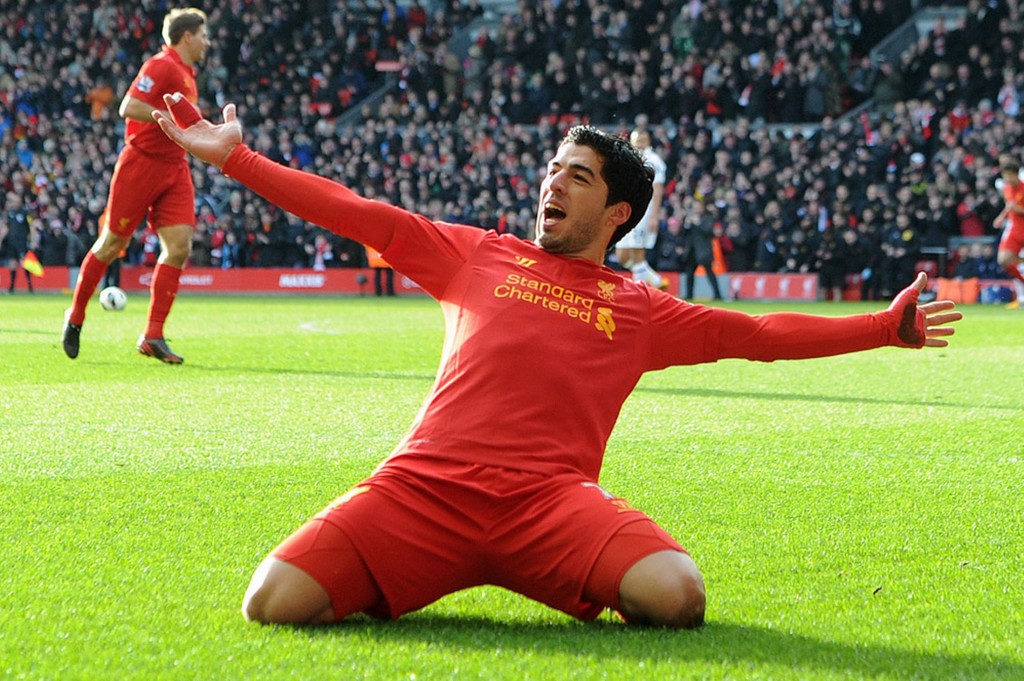 Suarez will play as a lone striker and as such will be in direct competition with John Terry and either Gary Cahill or David Luiz.

The Blues skipper will look to get close to the South American attacker, but Suarez has a chance to expose the Chelsea enforcer with his electric turn of pace, trickery and movement off the ball.

This is a classic battle between an experienced campaigner and a potential pretender to the national team throne. Both box-to-box midfielders will look to make Roy Hodgson’s England squad for the World Cup, and their personal clash here should be interesting.

Henderson has been in good form in getting forward and supporting Suarez, while Lampard had a good game against Arsenal. Potential game-changers.

The Brazilian playmaker will play in the hole between Liverpool’s defence and midfield, and as such it will be the responsibility of Lucas Leiva to constrict his space and time on the ball.

Oscar will look to create chances for Fernando Torres, and if allowed space can play killer passes through the Liverpool back four.

Lucas will have Joe Allen alongside him, and between the pair of them will look to safeguard the visiting back four.

The Belgian scored the winner in Chelsea’s last game and has been in fine form over the last month. Hazard will be in direct competition with Glen Johnson, and each player will look to pin the other back.

Johnson’s attacking abilities are renowned, but he may well spend the bulk of his time having to defend against Hazard and the overlapping Cole or Azpilicueta.

Two managers who know each other well, this will be a battle of tactically astute and motivated coaches.

The Liverpool boss would love nothing better than to get one over Mourinho at Stamford Bridge, but his team will need to be at their best to guarantee this.