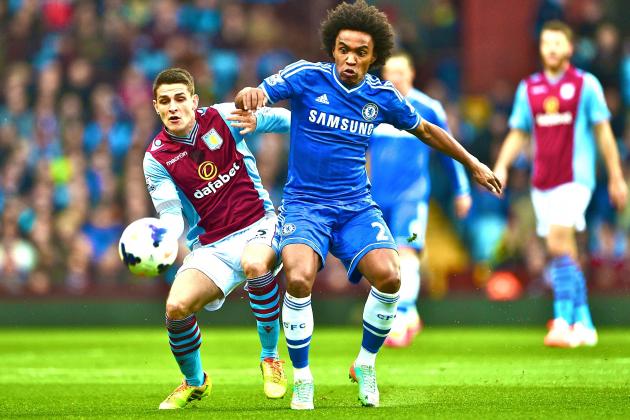 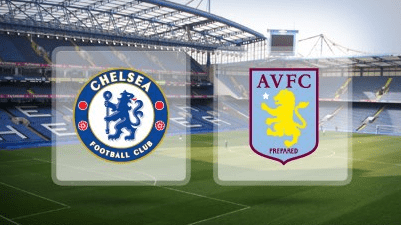 It’s a battle between two troubled teams at Stamford Bridge, as 16th placed Chelsea host 18th placed Aston Villa on Saturday. The two managers – Jose Mourinho and Tim Sherwood, respectively, are both staring down the barrel and are desperately in need of a turnaround.

Defending champions Chelsea have looked uninspired and tired, and face an uphill battle to finish in the top 4 come the end of the season. Manager Mourinho has been found guilty of misconduct after his comments after the Blues’ 3-1 defeat against Southampton a fortnight ago. He has been fined £50,000 for his words and faces a one-match stadium ban if found guilty by an Independent Regulatory Commission.

This very much reflects the negativity surrounding Chelsea at the moment, as the Blues have already lost more games with just a fifth of the season gone than they did in the whole of the last campaign.

Aston Villa, on the hand, are one of the few clubs who have fared worse. The Villans have just 4 points from their 8 games, with just one solitary victory that came on the opening day of the season. Tim Sherwood’s men did put up a fight in their last match against Liverpool, but ended up on the losing side of a 3-2 scoreline.

Both managers have the backing of their respective boards at this point in time, but results need to change pretty quickly for that to continue.

The Blues will be without right-back Branislav Ivanovic, who has been ruled out for three weeks after picking up a hamstring injury during the international break. The Serbian will most likely be replaced by Kurt Zouma, meaning that John Terry and Gary Cahill will start in the heart of the defence.

Striker Diego Costa is available again after serving his three-match ban, while young midfielder Ruben Loftus-Cheek has been assured a start by Mourinho in this one. Nemanja Matic also picked up an injury with Serbia and despite not officially being ruled out, will find himself on the bench anyhow.

Goalkeeper Thibaut Courtois is a long-term absentee with a knee injury.

Sherwood has some key fitness issue going into this huge game, with Jores Okore (knee) and Gary Gardner (ankle) ruled out. There will also be late calls taken on Ciaran Clark, Tiago Ilori, Gabriel Agbonlahor and Adama Traore, who all face a race to be fit in time.

Big striker Rudy Gestede could be played up front, and his aerial ability is sure to give the extremely shaky-looking Chelsea backline a lot to think about. 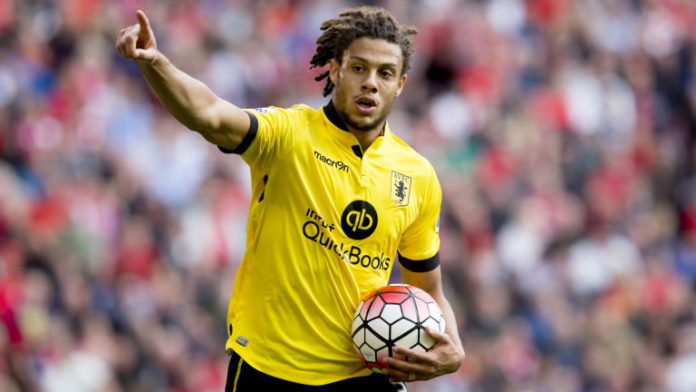 – Aston Villa have been at the wrong end of some big losses at Stamford Bridge over the years, most notably when lost 8-0 in December 2012. In all, they have conceded 30 goals on their last 8 visits to West London.

– Jose Mourinho has never lost successive home games in his career. Afterall, before this season he had only lost 1 league game at Stamford Bridge in 99 matches. This year, there have been 2 defeats in 4.

– Chelsea have already conceded 17 goals this season, two more than they did in the whole of their title-winning 2004/05 campaign. They have kept 1 clean sheet, and let in two or more in each of the other 7.