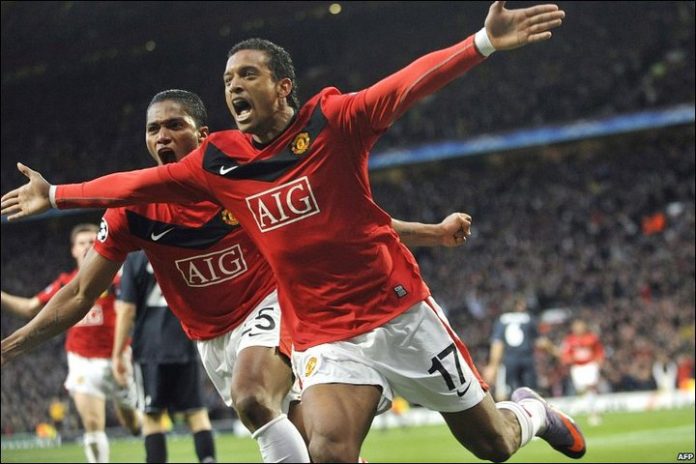 According to Castrol EDGE Performance analysis, both Manchester United and Chelsea’s wingers have been key to both club’s positive play this season, with Antonio Valencia, Nani, Juan Mata and Daniel Sturridge all enjoying impressive campaigns.

So far this season, only David Silva has provided more assists than Valencia, with the Ecuadorian’s teammate Nani in joint-third, along with Chelsea’s Spanish schemer Juan Mata. Indeed, Mata has hit the ground running in England, and has created more goal-scoring chances for teammates than any other player.

Andre Villas-Boas has also tended to use young England star Daniel Sturridge in a wide right role, with the striker providing two assists so far. However, Sturridge has still provided a potent goal threat from out wide, netting nine goals in the league this season, a joint-high for the Blues.

The importance of the flanks to both sides is also highlighted by the number of goals the two Premier League giants have scored that have come from crosses. Indeed, only new-boys Norwich City have scored more goals after crosses than Manchester United, while Chelsea find themselves fourth in this ranking.

Castrol EDGE Performance data shows that Fernando Torres has an impressive record against Manchester United, scoring four goals in nine appearances. Moreover, with Didier Drogba on international duty, the £50 million Spaniard will be crucial to Chelsea’s attack on Sunday.

However, despite glimmers of promise, Torres is still struggling to find his best form, and indeed he has not scored in the league since the 24th September 2011. This can be explained by his poor shooting accuracy; in the last seven games, this has been languishing at 23.1%, which is worse than the 46.7% he averaged in the first fifteen games of the season.

Despite this, Torres’ work ethic has improved, perhaps suggesting an increase in confidence of late.  As a result, in the last seven matches he has averaged more touches, shots and tackles per game, creating on average 1.3 chances per 90 mins.