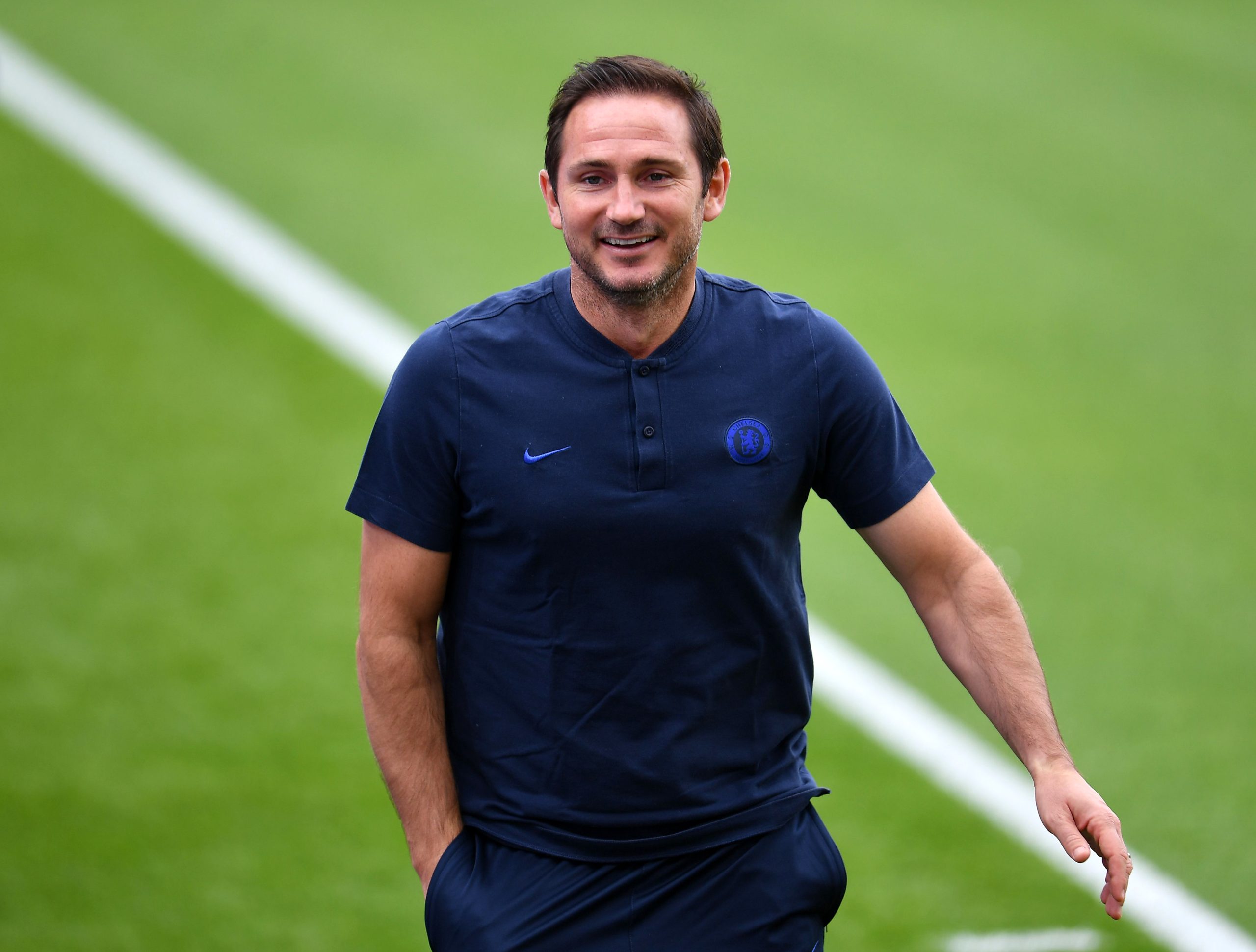 Chelsea came into the season on the back of a major summer outlay but the Blues have yet to prove their title credentials.

They are sixth in the Premier League table and Frank Lampard will be expected to get more out of his big-money signings in the coming months. The likes of Timo Werner and Kai Havertz are yet to make their mark in English football.

It will be interesting to see if Chelsea dip into the January transfer market to plug the gaps in their squad.

Chelsea have an impressive squad at their disposal but Frank Lampard could use a quality defensive midfielder and the Blues have been linked with Declan Rice.

The West ham United star has been linked with a return to Stamford Bridge for months now and it will be interesting to see if the Blues can convince their London rivals to cash in on the talented young midfielder.

A specialist defensive midfielder would allow the likes of N’Golo Kante to play to their strengths without compromising the balance of the Chelsea midfield. The Frenchman likes to venture forward and press the opposition and that leaves spaces in behind for the opposition to exploit.

Furthermore, Declan Rice can operate as a centre back as well and he will add some much-needed depth at the back if needed.

The likes of Antonio Rudiger, Olivier Giroud, Marcos Alonso, Emerson and Fikayo Tomori have been linked with moves away from Chelsea during the January transfer window and it will be interesting to see if the Blues can cash in on their fringe players or loan them out.

On-loan players like Ross Barkley have been linked with a permanent exit as well and it remains to be seen whether Aston Villa initiate talks regarding a permanent transfer next month.