Chelsea have been dealt a second transfer blow in the space of two days, with the news that primary January target Fredy Guarin is to remain with Inter Milan. 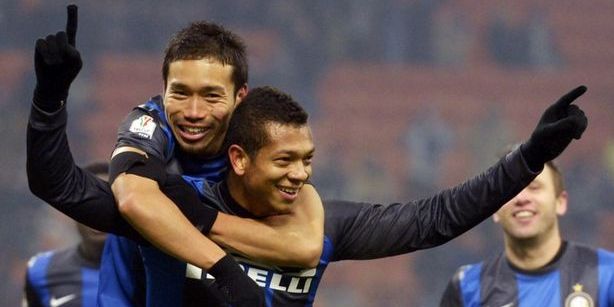 A potential deal had been discussed by the two clubs, but Inter’s sporting director Piero Ausilio has now put paid to any hopes the Blues had of luring the Colombian to Stamford Bridge in the January transfer window,

“Guarin is an Inter player and we are happy to keep him,” Ausilio said,

“Denying the contacts with Chelsea would be denying the evidence. It is a source of pride to talk with them about one of our players, but everything stopped there.

“We are happy Guarin could stay with us for a long time. We don’t have the intention to sell him. He’s an important player.”

It was widely reported that the Spaniard was closely monitored by Chelsea and his former side Liverpool, but the 32-year-old yesterday put pen to paper over a contract extension at the Bernabéu , ending the English duo’s interest. 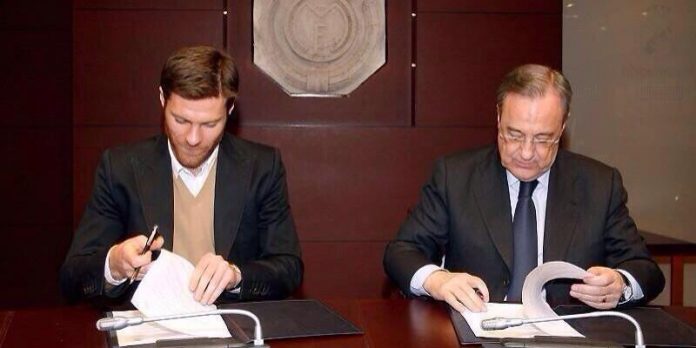 With two of Jose Mourinho’s top targets now off the market, it remains to be seen where the Portuguese will go for midfield reinforcements, if at all.

Despite the poor goal-scoring record of the Chelsea strike-force, Mourinho is content with the three he has on the books, and numerically speaking, three strikers is enough to challenge on three fronts.

But with only three central midfielders to choose from, the Chelsea boss will surely want to bulk up in this area.

The largely defensive-minded duo of Mikel and Ramires are counterbalanced only by an aging Frank Lampard, and with Marco van Ginkel out for the season, Chelsea are in real need of further attacking creativity in the centre of the park.

Benfica destroyer Nemanja Matic is reportedly of interest to the Blues, but in order to secure a return to Stamford Bridge for their former Serbian midfielder, they may have to fight off competition from the likes of Manchester United, Arsenal, and even Manchester City (which we reported here).

What do you think? Who should Chelsea go for now Guarin and Alonso are out of the picture? Let me know in the comments below…