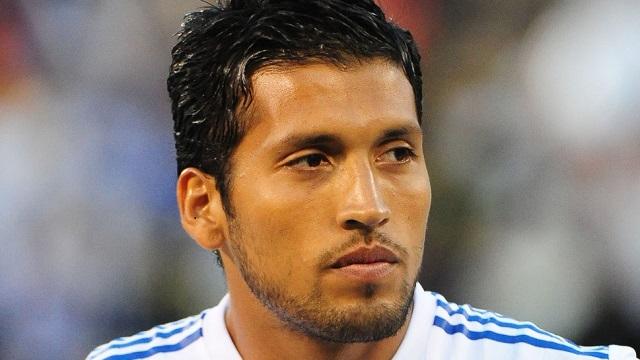 According to the ever reliable Gianluca di Marzio, Chelsea have opened transfer negotiations with the Russian club to sign Garay. The two clubs are trying to reach an agreement before the window closes.

The 28-year-old Argentine international joined Zenit in 2014, after enjoying three wonderful years with Portugal club Benfica. Garay has capped Argentina 31 times till date since making his debut in 2007.

Chelsea manager Jose Mourinho has addressed the need of signing a central defender in the summer. John Terry has been surprisingly below par with age slowly catching up, while Branislav Ivanovic hasn’t been convincing either.

The Blues are reportedly interested in signing Everton defender John Stones and have had seen three bids rejected already for the England international.

Everton remain firm on their decisions of keeping Stones with them beyond the summer, and the Toffees have shown the temerity to reject a £30m bid from Chelsea.

It has been reported that Chelsea are preparing a £40m bid for Stones, which would be a British transfer record deal for a defender, should the transfer go through. However, Everton are likely to reject that offer as well.

Stones has distanced himself from the ongoing transfer saga, but according to reports from The Times, the England defender may submit a formal transfer request as he secretly wishes to join the Premier League champions.

In such a scenario, Chelsea are looking for options elsewhere, and have started negotiations with Garay and Zenit.

Is it a good move from Chelsea? Have your say below.