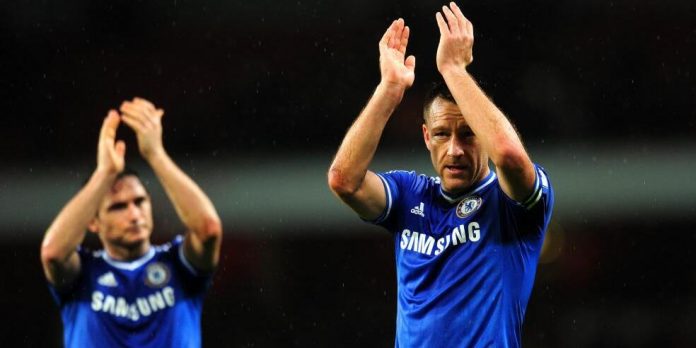 Arsenal and Chelsea played out a cagey 0-0 draw in the driving rain at the Emirates. Both London sides created little, and the stalemate was arguably a fair result in the end. 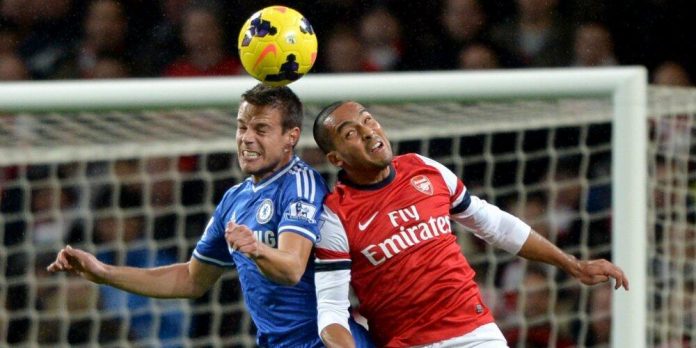 Frank Lampard had the best chance for Chelsea, smacking the bar with a first half volley. Arsenal’s passing was poor at times, with the Blues managing to hassle the Gunners into making mistakes throughout.

Olivier Giroud almost won it late on in the second half for Arsenal, but his close range effort was charged down well by Petr Cech.

The result leaves both sides adrift of top spot in the Premier League, with Liverpool to remain at the summit for Christmas Day. 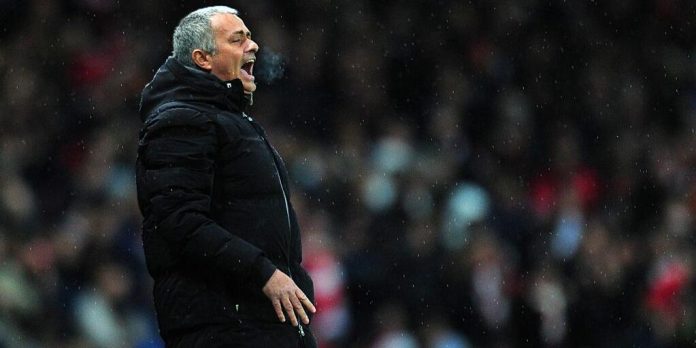 Rarely called into action, but did well to smother Giroud’s late effort.

Was missing at the back at times, and not as attacking as usual. Clashed with Ozil near the end of the game, and lucky not to be booked.

Commanding at the back alongside Cahill, the former England captain had to contend with plenty of Arsenal pressure, but dealt with everything that came his way.

Much the same from the former Bolton defender. Stood strong in the face of the howling gale and the constant Gunners pressure.

Tried very hard, and was aggressive and combative against the ever-present threat of Walcott. Got forward on occasion, and can be pleased with his performance.

Typically unspectacular from the Nigerian. Played his passes, and did well to snuff out the Gunners midfield. Very lucky not to be sent off for a bad tackle on Mikel Arteta.

Box-to-box action from the lithe midfielder; Ramires still struggles with his passing range at times, but you cannot fault his commitment and work-rate.

At 35, Lampard is still undiminished. The England man mopped up at the back, drove forward with intent, and cracked a spectacular volley against the bar.

Always Chelsea’s greatest threat going forward, he was a joy to watch in a game that severley lacked quality. Taken off late on for Andre Schurrle.

Not the best from the Brazilian. Started brightly, but faded as the match wore on. Taken off late on for Oscar.

Ran himself into the ground to little effect. Isolated once more, and rarely got a sniff. Taken off late on for David Luiz.