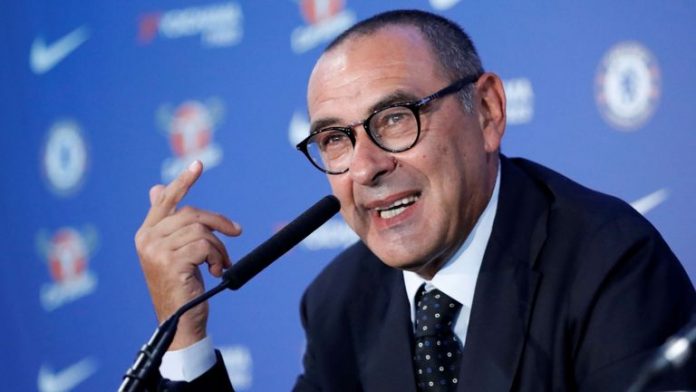 Chelsea host Newcastle United on Saturday hoping to maintain their grip on a top four place in the Premier League.

The Blues head into the game fourth in the table, four points behind third-placed Tottenham Hotspur.

They were disappointing in their last home league match, labouring to a goalless draw with Southampton.

Here is our starting 11 to play Newcastle today! ?#CHENEW pic.twitter.com/58kGvT7jwG