Middlesbrough v Chelsea: Narrow win on the cards for Chelsea 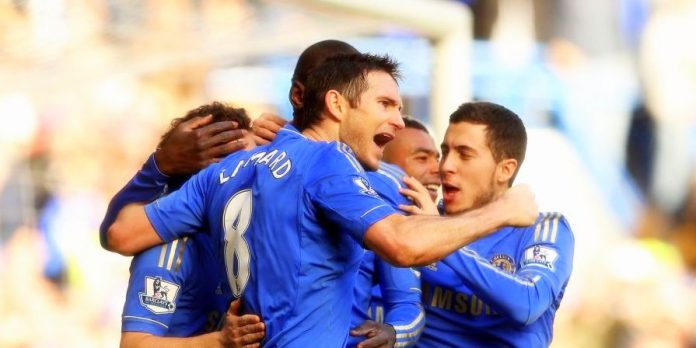 Chelsea will be looking to seal their place in the FA Cup quarter-finals against Manchester United with a trip to English Championship side Middlesbrough. Middlesbrough will be confident they can cause a big upset.

Middlesbrough sit just outside the Championship play-off places which means they will be in with a chance of getting promoted to the Premier League this season. As for the FA Cup, they should be confident because they have a solid record at home this season of 11 wins, one draw and five defeats. 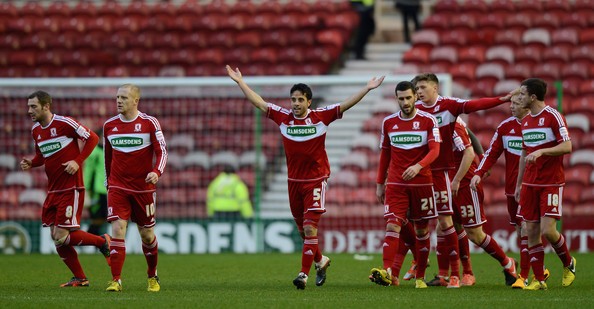 Middlesbrough could be missing several key players for this match. Lukasz Jutkiewicz, Jonathan Woodgate, Stuart Parnaby, Justin Hoyte and Julio Arca are all expected to miss the match. Josh McEachran is not allowed to play against his parent club while Kieron Dyer is cup-tied.

If you think ‘Boro can pull this off then 7/1 is up for grabs.

Chelsea have been very inconsistent away from home in the Premier League with seven wins, three draws and four defeats so far. They go into this game off the back of an away defeat to Manchester City. This is Chelsea’s only realistic chance of securing some silverware for this season.

Oriol Romeu is the only confirmed absentee for this match which means Rafa Benitez has a fully fit squad of players to choose from. There will be changes as this match comes so soon after the away defeat to City in the league. Chelsea have no suspensions to worry about.

Middlesbrough secured a 2-1 win over Aldershot in the last round, which has given them a chance to play the current European champions. They are one of the highest scoring home teams in the Championship with 33 goals for.

Chelsea reached this point with a comprehensive 4-0 replay win against Brentford at home. Only Tottenham Hotspur and Manchester United have scored more away Premier League goals than the blues this season.

These sides have met in the North East on 54 different occasions with Middlesbrough edging the head to head record; 25 wins to 13. The last time these sides met in this fixture was during the 2008/2009 season when Chelsea won 5-0. 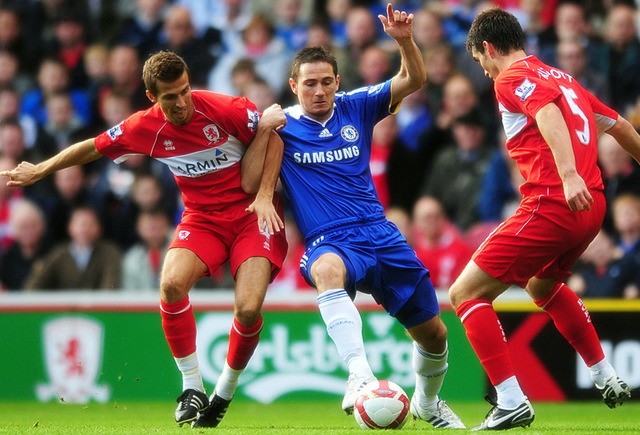 Middlesbrough are not on the best run of form having lost two out of their last three matches. They also started the month with back-to-back defeats with their only win in February coming against Leeds United.

Chelsea have a digit in every column from their last three matches with the defeat to Manchester City still fresh in their minds. They have secured a run of three wins in a row this month which they haven’t been able to maintain.

Chelsea should be able to stroll through this match as they have a fitter squad and aren’t missing any key players. However, Middlesbrough’s home form has been solid which means it won’t be an easy game.