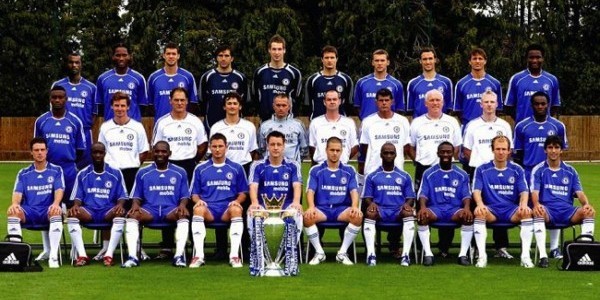 In years gone by, namely since the arrival of Cashbags McBramovich, Chelsea have always played with a certain pragmatic swagger seen only amongst the best of teams. The Arsenal Invincibles, or Manchester United throughout their 2008 Champions League winning campaign, immediately spring to mind.

Jose Mourinho instilled this mentality amongst the boys in blue, and long has it lived through the likes of Lionheart JT and Ashley ‘air rifle’ Cole, amongst others who have since left the club. This season however, coming up against this Chelsea side doesn’t seem all that scary.

Indeed, when defenders looked at the team sheet to see the name Didier Drogba spearheading the opposition, they would proceed to lose their collective cool for the next 90 minutes.

The Ivorian put the fear of God into centre backs up and down the country simply unable to deal with the threat of an enormous battering ram moving with such inertia as to unhinge planetary orbits as he passed.

Then came Frank Lampard and Michael Essien, a combination of one goalscoring midfielder with a Midas touch, and another who once delivered the contents of a broken down freight train from Aberdeen to Stamford Bridge just in time for Christmas, stopping only once for some Gatorade and a bumper pack of spinach.

Hell, we haven’t even mentioned Jon Obi Mikel, the man who’s father worked as a nuclear bomb shelter on weekends.

Then of course the defensive unit of Cole, Terry, Carvalho, Ivanovic and Cech. They could be described as a footballing equivalent of the Avengers, but none would accept the role of the obsolete and unnecessary Hawkeye.

Drogba the mighty oak was replaced by an overpriced Spanish dandelion, Fernando Torres. Diesel got too expensive to make running Michael Essien sustainable. Mikel has been revealed as the incompetent, lazy pile of discarded fruit peel that he really is while the likes of Lampard, Terry, Cole and Cech are being ravaged by time.

Most importantly however, Darth Mourinho has been inadequately replaced by a succession of Stormtroopers (even if noble Jedi Ancelloti and young padawan AVB did show some promise). 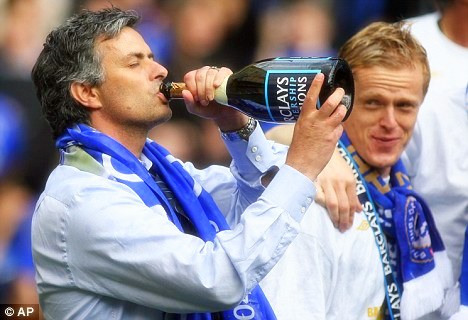 The swagger has vanished. The side looks flimsy, brittle and in places like an IKEA wardrobe sat between a vintage davenport salvaged from the wreckage of Titanic and The Picture of Dorian Gray. In other words, cheap wannabes cowering in the face of once powerful beings who still haven’t moved on.

Chelsea cannot be winners, until they know that they are winners.