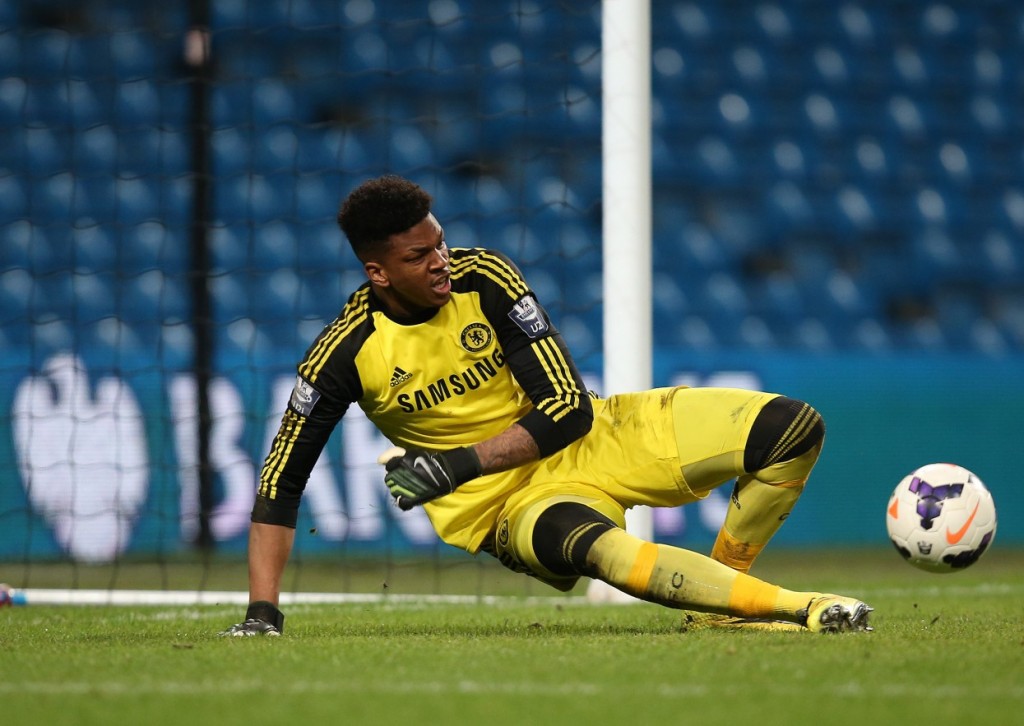 Chelsea keeper Jamal Blackman has joined a Swedish club on loan for the rest of the season.

The highly rated Chelsea youngster has fallen further down the pecking order since the arrival of Stoke keeper Asmir Begovic, Italian keeper Marco Amelia and will, therefore, go out on loan to play regular first team football and continue his development.

Blackman is a local lad and is under contract at Chelsea until 2019. He joined Middlesbrough on loan last season and made just one appearance for the Championship outfit before returning to Chelsea.

Chelsea have confirmed the deal on their official website. The English keeper will now remain in Scandinavia until May 31.

The Swedish football season opens at the start of April and Blackman will make his debut for Ostersunds then. Ostersunds is managed by the former Stoke City defender Graham Potter. The newly promoted side will kick off their campaign at Hammarby on April 4.