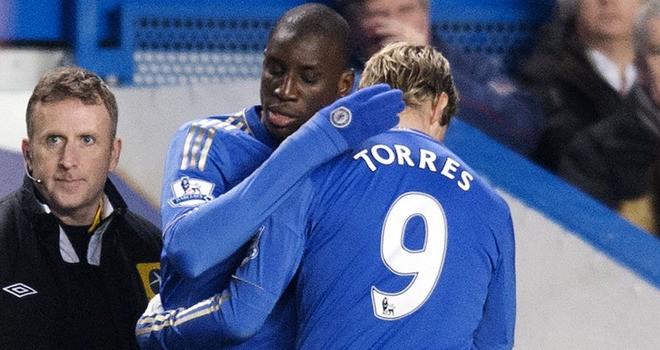 With the January transfer window open for business, rumblings over Demba Ba’s future have been rife. The Senegal international has been on the fringes of things for Jose Mourinho’s men this term, starting only two Premier League games all season.

There have been suggestions that the former Newcastle hitman could be on his way out of Stamford Bridge, but it appears that Ba may well get more of a chance to play in upcoming weeks. 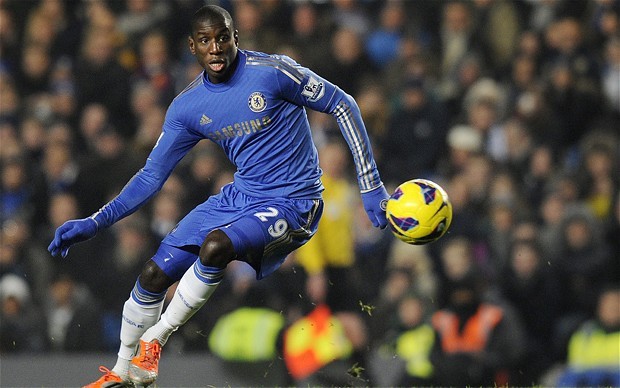 With Fernando Torres picking up a knee injury in the Blues’ 3-1 win over Manchester United on Sunday, Mourinho has admitted that Ba is going nowhere, and that he may well be called into the line of duty in the near future.

“Demba had a fantastic week. It was very difficult for me to leave him out of selection because he worked very, very well.

“The next matches are for Demba or Samuel [Eto’o]. Let’s go.”

The words will come as encouragement for Ba, who could not be blamed for weighing up his options this term. Not given a consistent chance to shine under Mourinho, the African will hope to get an opportunity to play and get his name amongst the goals in upcoming fixtures.

However, with constant rumours suggesting that Mourinho wants a truly world-class striker at his disposal to complete the Chelsea attacking jigsaw, even if Ba does get a chance to play it will surely be short-lived.

It is extremely likely that the west London outfit will bring in a new top-class striker in the summer to replace the outgoing Eto’o, which will more than likely leave Ba as third-choice once more.

Even in the immediate term Ba is not guaranteed games, as Eto’o netted an impressive hat-trick in the win over the reigning champions and will be full of confidence as a result.

It may well be that it is a chance for the Senegalese attacker to remind the footballing community of his considerable talents and put himself in the shop window, rather than convince Mourinho that he is the man to lead the club’s line in the long-term.