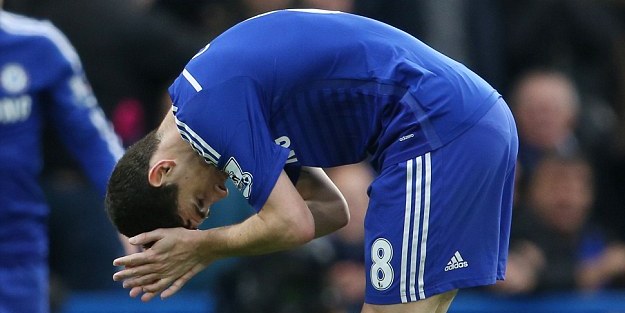 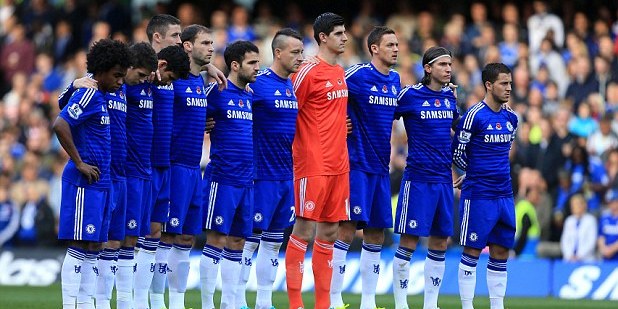 When looking back on Chelsea’s relentless charge towards the 2014/2015 Premier League title, one picks out the likes of Eden Hazard, Diego Costa and Nemanja Matic as key players in their run. Cesc Fabregas, a bargain at £32m, has brought real vision to the centre of midfield, while Branislav Ivanovic and John Terry have both been nothing short of monstrous at the back.

They are a team of champions, few would attempt to dispute that, with Jose Mourinho pretty much spot on this season.

One player who does get lost in the sea of praise for the Blues, however, is Oscar. The diminutive attacking midfielder, signed in the summer of 2012 for around £20m, is now comfortably the forgotten man at Chelsea – despite being a regular starter!

Now linked with a move to Juventus, Oscar’s time in West London looks to be running out – with the Blues potentially ready to give up on a player originally tipped for greatness.

Once part of the ‘three amigos’ – that is, Hazard, Oscar, Mata – the 23-year-old now finds games pass him by, with the midfielder looking more like a lucky competition winner on the pitch with his heroes, rather than a fully fledged Brazilian international in one of the best teams in Europe.

His teammate, Eden Hazard has put himself once again in the running for Player of the Season and, were it not for Harry Kane, he would probably be getting his hands on it. Still just 24, the Belgian tears up defences every game (with Willian an able foil) is an utter joy to watch, and has consistent end product.

It seems strange that this is the same Oscar that arrived at Stamford Bridge with such amazing energy, the same player who scored an absolute beauty against Juventus in the Champions League that year (which is probably why they still have their eye on him), the same player that prompted Mourinho to ditch Juan Mata.

Now the Portuguese boss is well aware of his failing number ten, even going so far as to say that Oscar ‘wasn’t good enough’ after yet another half-time hauling off. The player who used to take games by the scruff of the neck, coming back into centre midfield to take the ball forward and play the killer pass, is now a relative bystander, playing the occasional linking pass, and watching others around him push on for glory.

There are reports that Juve want either Mata or Oscar this summer. If both were available, and at the same price, I wonder which they’d push hardest for. 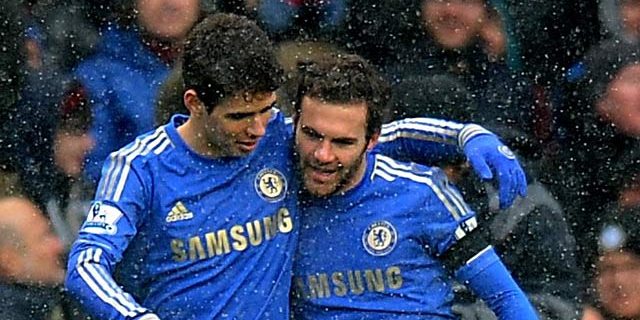