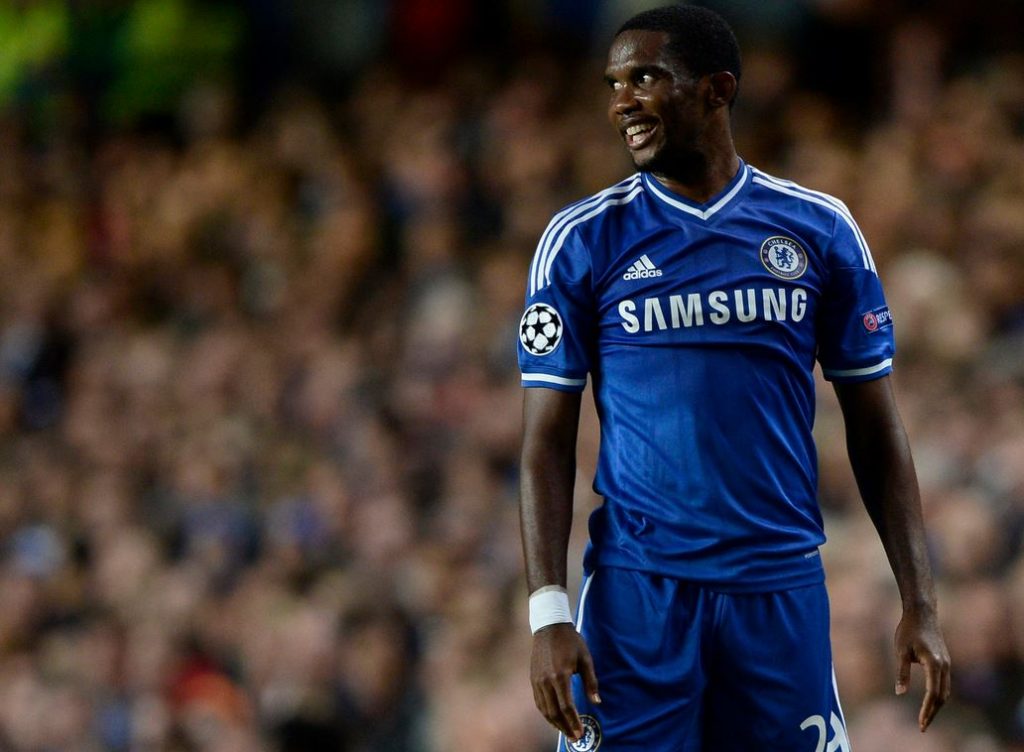 Whilst talks of Mata’s recent exclusion dominated football chatter, Chelsea’s striker woes took a backseat, but the problem still remains. In a 4-2-3-1 formation, there is one spot up for grabs and with Torres STILL looking rusty, Ba looking out of place and new man Eto’o merely a shadow of his former self, there is definite instability to the side. Pressure is already building on the midfield to score the bulk of the goals, with Chelsea’s three forwards yet to score a league goal between them. Is there a major problem? Where does the answer lie?

Many Chelsea fans including myself feel that the solution rests with somebody not even at the club. Romelu Lukaku. Mourinho’s decision to let him leave on loan came as a shock to many. He was the lead striker throughout pre-season, proved his worth at West Brom last season and holds many similarities to fan favourite Didier Drogba. Despite still being rather young, he shows an ability easily rivalling the Premier League’s top players. He is strong yet skilful and both attributes would perfectly balance the flair of the “three amigos”. Whether Mourinho felt he didn’t have enough experience or maturity to lead the line is yet to be proven, but clearly he felt he could allow him to leave.

Instead he opted for Eto’o, a seasoned player and a Mourinho favourite, who was plying his trade in Russia after the illustrious career he is known better for. This is where I feel Mourinho got it wrong. Last season it was Ba, a supposed short term measure until we could sign a long term fix. Don’t get me wrong I feel Ba has a big role to play, but is he the Drogba replacement Chelsea were after? Then there was Eto’o. Both have proven they can score goals in the past, but I don’t feel that Eto’o can add to our long term plan and it seems we are taking a step sideways or rather back to avoid the problem.

When you watch Torres play there is still a glimmer of light there, a run, a shot, a tackle, that makes us reminisce about his Liverpool days. I still feel he can one day recapture that form, but until then I feel that the only answer is Lukaku. These days, many of the big clubs are too eager to go out and buy a player than look at what they already have. If Mourinho doesn’t put the faith in him soon, Lukaku could in return lose his faith in Chelsea, becoming a distant memory of what could have been.