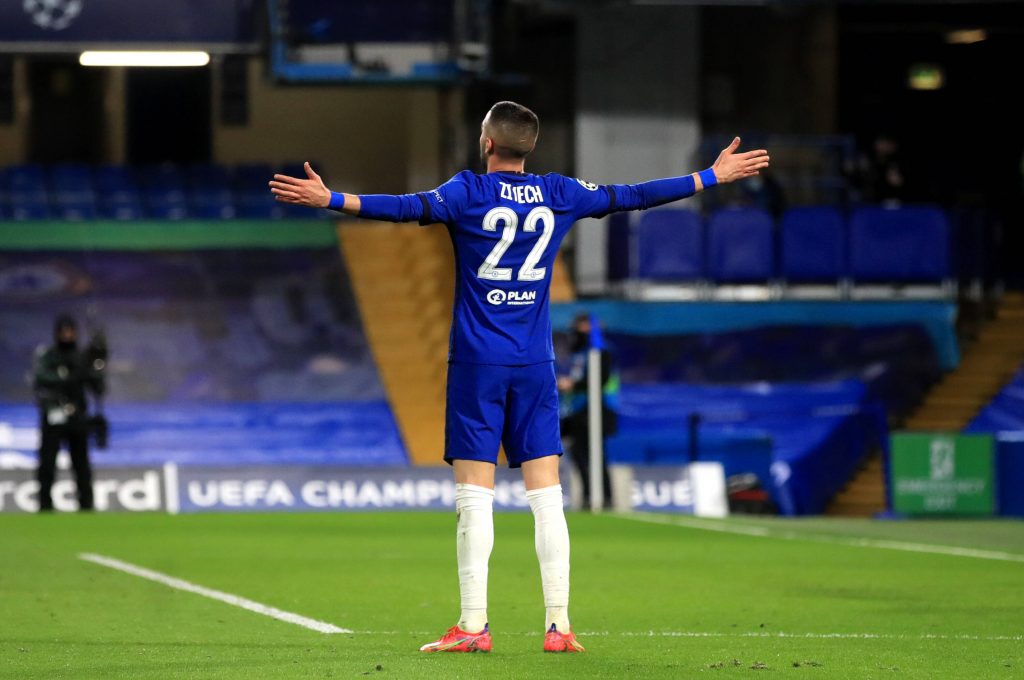 A selection of Chelsea fans were delighted with Hakim Ziyech’s performance during last night’s Champions League clash against Atletico Madrid.

The Blues had a 1-0 advantage after the first leg of the last 16 tie, and they comfortably made it to the next round with a 2-0 win at Stamford Bridge.

Ziyech opened the scoring on the break in the 34th minute, but he was slightly fortuitous as his right-footed shot sneaked through the left hand of Jan Oblak.

He could have had a second goal after the interval, but his curling shot from the edge of the box was tipped over the bar by the Atletico goalkeeper.

Aside from his two shots on target, the Moroccan managed three key passes and three take-ons, and it was one of his best performances in many months.

Ziyech’s goal was his first for the Blues in any competition since October last year, and it was his maiden strike at the Bridge.

Some fans were delighted with the showing, and here are a few reactions on Twitter.

These are the nights Chelsea bought Hakim Ziyech for…

That might genuinely be the best chelsea performance Iv ever seen from all 11 players and those who came on. Rudiger is brilliant, kante is still the boss, havertz and ziyech finally show their class, and everything else in between was superb. Hats of to Thomas Tuchel 👏🏼

Ugh should be CHO coming on not Pulisic. Ziyech was fantastic though.

Hakim Ziyech picked the best time to score in the Champions League, when Chelsea needed it the most.

We are finally seeing the Ziyech we paid for from Ajax, and I reckon that in the coming game weeks, we would see more from him. pic.twitter.com/EF0PIjcovW

Ziyech has registered three goals and four assists from 25 appearances for the Blues this term, and it has been a disappointing debut campaign.

He was initially out-of-favour under manager Thomas Tuchel but has recently returned to the mix and started four of the last five matches.

However, the 27-year-old can’t take his place for granted and needs to find consistency to claim a regular starting role.

The Moroccan has plenty of competition, with the likes of Christian Pulisic and Callum Hudson-Odoi waiting for their opportunities to impress.