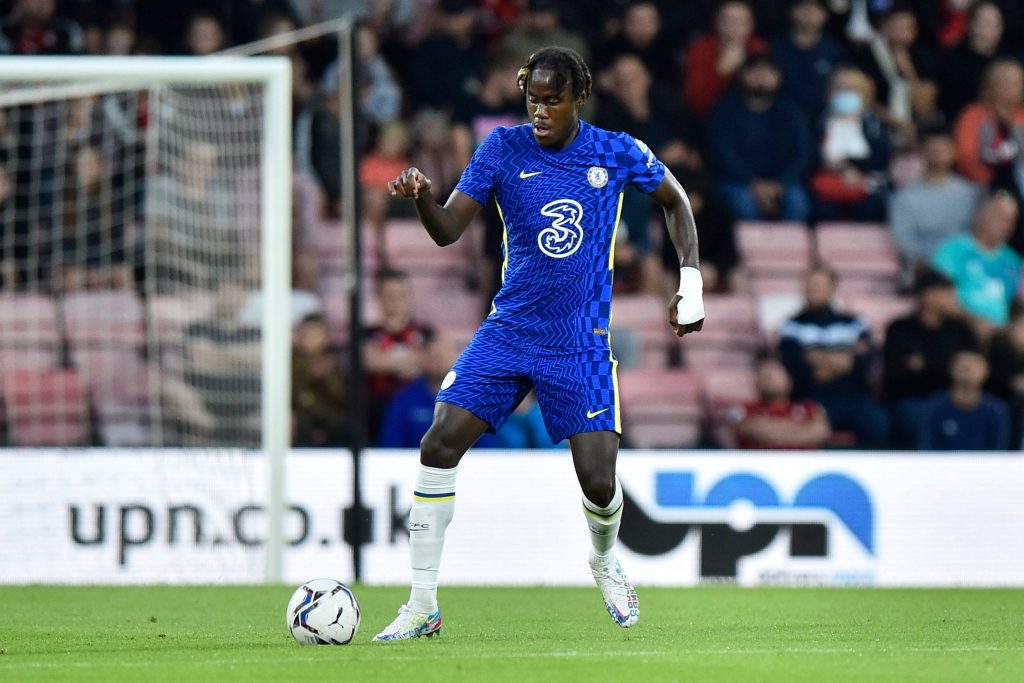 A selection of Chelsea fans hailed Trevoh Chalobah after his sublime competitive debut against Villarreal in the UEFA Super Cup on Wednesday.

The 22-year-old impressed in the back three throughout pre-season, and it was unsurprising that he was handed his Blues debut at Windsor Park.

Chalobah produced a dominant performance, impressing with his defensive duties and his distribution in the opposition half.

There were no signs of nervousness for the Blues graduate. He completed 123 of the 130 passes attempted while winning five duels.

The centre-back also made five interceptions, five clearances and a couple of successful tackles. It was a dream debut for the youngster.

Some Chelsea fans were full of praise for Chalobah on Twitter. Here are a few reactions.

What a performance from Chalobah tonight. Big future ahead for this guy. pic.twitter.com/E4goG7G6dQ

Chalobah is my man of the match. What a performance. Cool, calm and collected. Top player.

What a night for Trevoh Chalobah. Another great asset added to this Chelsea squad 💙 #CFC pic.twitter.com/JctOf2z2Vm

Trevor Chalobah. That's the name. You will see him often on your screen this season.#SuperCup2021 pic.twitter.com/hM0VcrrLye

Trevoh Chalobah man of the match on his Chelsea debut in a European final. Outstanding. pic.twitter.com/CX1VPFIFx5

The Blues are searching for an elite centre-back this summer, and they have been heavily linked with Sevilla’s Jules Kounde over the past few weeks.

The Frenchman won’t come cheaply for them with a release clause worth €80 million on his contract. Sevilla are looking for a fee close to that figure.

Thomas Tuchel has a huge decision to make now that Chalobah has made a huge impression against Arsenal, Tottenham Hotspur and Villarreal.

The loan move to Lorient has done wonders to Chalobah’s confidence, and it will be interesting to see how they deal with the defender’s future.

He has been fancied to head out on loan again. That appears a realistic possibility if the Blues go ahead and pursue the services of Kounde.

The club are loaded with centre-backs at the moment with Thiago Silva, Antonio Rudiger, Kurt Zouma, Cesar Azpilicueta and Andreas Christensen.

Chalobah is unlikely to be guaranteed starts even if he stays. Out of the above quintet, Zouma could head for the exit door if a new signing arrives.

Chelsea won their second Super Cup trophy last night. They will host Crystal Palace in their first game of the new Premier League season on Saturday.