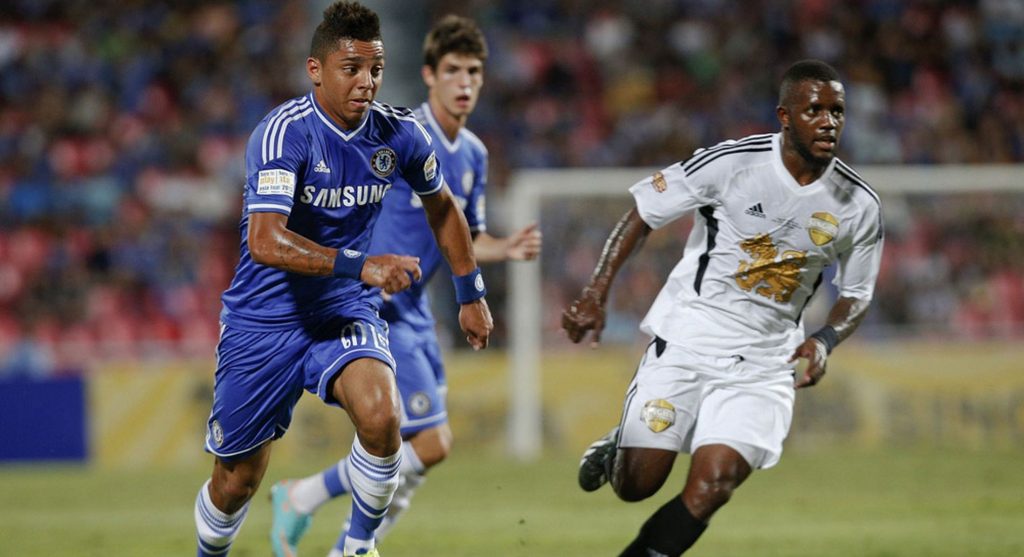 Brazilian outfit Gremio are looking to announce the loan signing of Wallace from Chelsea on Wednesday.

The young full-back joined Chelsea back in 2013 but has failed to impress so far and has spent most of his time on loan in Italy.

Wallace is yet to make a competitive first team appearance for the Premier League champions.

The 21-year-old full-back is highly talented and is regarded as one of Chelsea’s brightest talents.

Due to lack of match action, the Blues are prepared to cut short his loan spell with Carpi and send him back home to Brazil.

Wallace has had just six league outings for the Italian club, although only one of those was a start.

According to reports, Wallace is on his way back to Brazil for a year. Furthermore, the deal was confirmed by Gremio’s director of football, Rui Costa.

Rui Costa revealed that a deal for Wallace is in place and the club are hoping to announce it on Wednesday.

He said: “We can announce the Wallace deal on Wednesday.”

Considering the amount of match action Wallace has had over the last couple of seasons, it makes perfect sense for him to consider a move.

Perhaps a move back to his comfort zone would give him some much-needed confidence and kickstart his stagnating career.