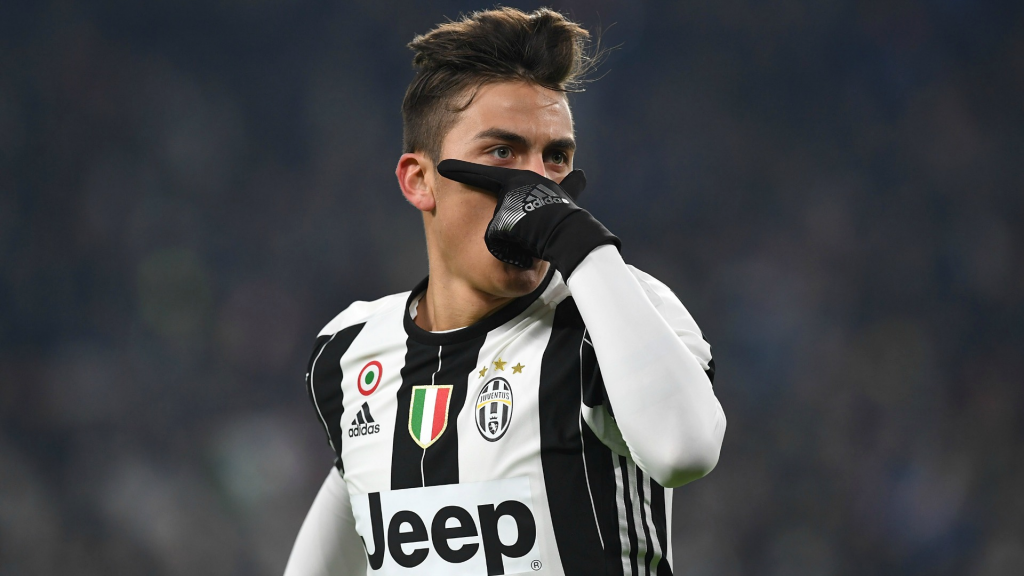 Chelsea have joined Tottenham Hotspur in the race to sign Paulo Dybala from Juventus during this summer’s transfer window, Calciomercato reports.

Dybala joined the Bianconeri from Palermo more than five years ago and he has registered 98 goals and 40 assists from 244 appearances for the club.

The current season has been a frustrating one for him due to injuries and he has been out since January with ligament damage in his left knee.

Dybala could return to action shortly after the international break, but there are doubts whether he will remain with the club beyond the summer.

His existing contract expires in 15 months and the club’s vice president Pavel Nedved recently said that the club are open to evaluating all options.

It is now reported that an extension appears unlikely and Dybala could be on the move when the transfer window reopens later this year.

While the Bianconeri are open to a part-exchange deal, there are also willing to listen to straight-cash offers for the Argentine star.

Tottenham Hotspur are known to be long-term admirers, but it appears that the Blues have joined them in the player’s pursuit.

However, neither club could be willing to pay more than £38.7 million (€45 million) for the versatile 27-year-old forward.

Spurs were close to landing the signature of Dybala in the summer of 2019, but the move fell through due to an image rights issue.

The club have a different manager at the helm with Mauricio Pochettino having been replaced by Jose Mourinho, but they still appear to have an interest.

However, they are bound to face stiff competition from the Blues, who went on a stunning £225m spending spree last summer.

They brought in the likes of Timo Werner, Hakim Ziyech and Kai Havertz to bolster their attack, but manager Thomas Tuchel may want signings of his own.

The German has regularly gone with a 3-4-3 formation since replacing Frank Lampard in January, but he may switch to his preferred double-six setup in the long-term.

That would obviously mean that he will go with two players up front and Dybala could be a quality fit with his strong dribbling qualities and ability to deliver key passes.

Dybala will make a final decision over his future, but the Blues may have the advantage in signing him if they clinch Champions League qualification ahead of Spurs.

They are presently occupying the final Champions League spot (fourth) in the Premier League, two places and three points ahead of their London counterparts.