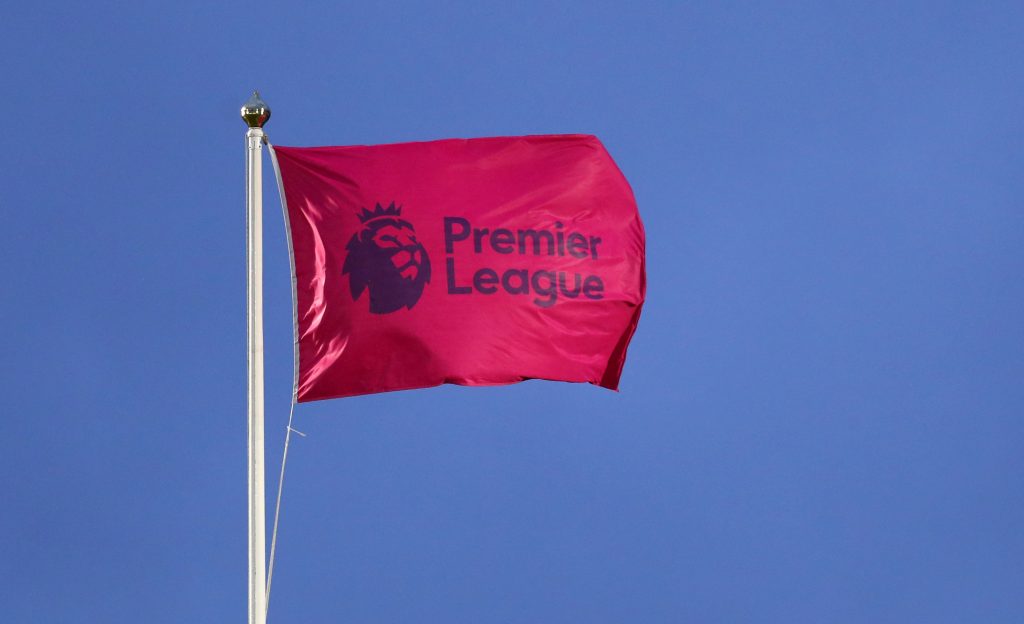 The Premier League transfer window for international deals closed at 11pm on Monday night and there was frantic activity with many clubs looking to strengthen their respective squads.

Of course, there is a domestic-only window until October 16, but the Premier League sides can’t directly trade with each other. Instead, they are only permitted to buy, sell or loan players with EFL teams.

There will be some more transfer business over the next 10 days, but the majority of the clubs participating in Europe may restrict from spending, given they need to register their squads for the group stage of the Champions League and Europa League competitions today.

Let’s have a look at the winners of the Premier League summer transfer window.

Chelsea were definitely the major movers in the international transfer window with as many as seven major signings. They were able to bolster the attack with Timo Werner, Hakim Ziyech and Kai Havertz, while Thiago Silva, Ben Chilwell and goalkeeper Edouard Mendy should bring an improvement to the defensive displays.

Still, they could not pursue a central midfielder which Frank Lampard may have desired. There was a never-ending interest from the Blues in West Ham United midfielder Declan Rice, but a deal failed to materialise over the course of the transfer window.

The Toffees recruited five players and James Rodriguez has been the pick of them with his key contribution to the Toffees’ perfect start to the season which sees them at the top of the table.

The Colombian has instantly adapted to English football with three goals and two assists from four league outings, and most notably, he has remained unscathed. He can be considered an absolute steal, given he joined on a free transfer from Real Madrid.

Right on deadline day, the Toffees brought in an experienced goalkeeper in Robin Olsen on loan from Italian giants AS Roma. The 30-year-old should provide stiff competition to Jordan Pickford, who has been susceptible to numerous errors this year.

Tottenham Hotspur likewise enjoyed a good summer with six new additions to the squad. Pierre-Emile Hojbjerg, Matt Doherty and Sergio Reguilon will add more defensive resolve to the team and they are still on the hunt for a new centre-back with Joe Rodon linked.

Gareth Bale’s comeback on loan after seven years at Real Madrid has been the headline maker, but it is difficult to predict his impact, given he is out injured for the moment. With loanee Carlos Vinicius, they now have a proven goalscorer, who will act as the back-up to Harry Kane.

Villa have surprised many with their strong start to the campaign which sees them second in the standings with nine points. They recently registered a thumping 7-2 win over reigning champions Liverpool in their home patch.

The west Midlands outfit have added quality attacking options in the form of Ollie Watkins, Ross Barkley and Bertrand Traore while they have a solid new goalkeeper in Emiliano Martinez. They certainly look a team which may compete in the top half of the table this term.

The Gunners, who have already signed Willian, Dani Ceballos, Gabriel Magalhaes and Runar Alex Runarrson this summer, secured the services of Partey from Atletico Madrid on deadline day after they finally triggered the £45m buy-out clause on his contract, first reported by AFCBell.

The Ghana international will definitely provide an upgrade for the north London side in the centre of the park and could enhance their prospects of finishing in the top four for the first time in five seasons.

The reigning champions had limited transfer activity this summer, but they have still been able to improve the squad. Thiago Alcantara’s move from Bayern Munich will provide them an upgrade in their existing midfield options.

Meanwhile, Diogo Jota is another valuation addition to the attack and the Spaniard has already made his mark with a goal on debut against Arsenal last month. Kostas Tsimikas will provide the much-needed back-up to left-back Andrew Robertson.

Among the newly-promoted sides, Leeds have definitely won the transfer window. New summer signings Robin Koch and Rodrigo have already played a key role in their impressive top-flight return after a 16-year hiatus.

They were also able to add Rennes winger Raphinha to their ranks on deadline day. Marcelo Bielsa’s side have played exciting attacking football and it won’t be a surprise, if they stay comfortably clear of the relegation battle this term.