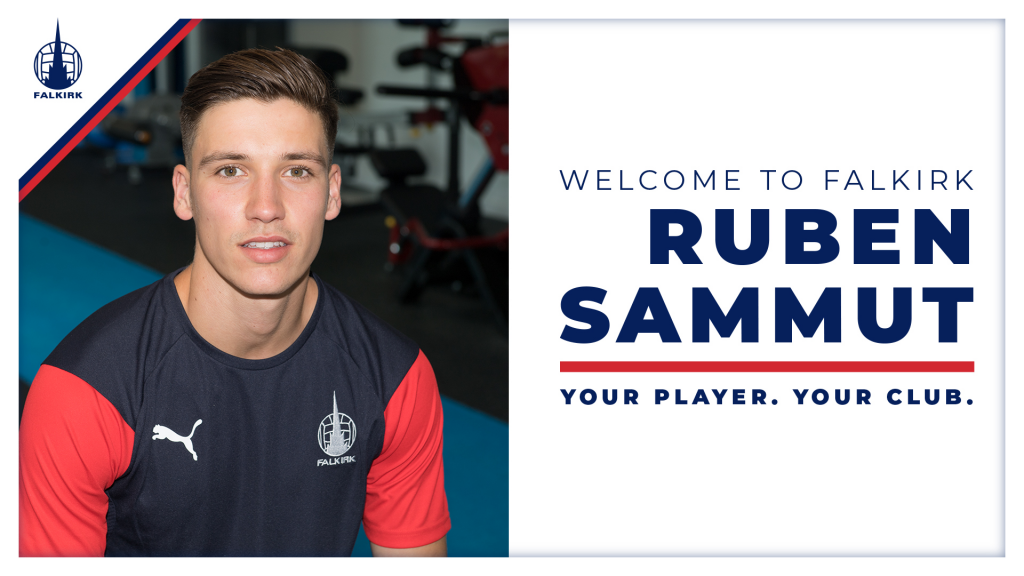 Chelsea confirm they have agreed a new deal for midfielder Ruben Sammut, who has also joined Scottish outfit Falkirk on a season-long loan. The 20-year-old is highly-rated, having won the FA Youth Cup and UEFA Youth League with the Blues, in addition to being a Scotland u21 international.

Sammut’s deal with Chelsea expires in the summer of 2019 so he may well be playing for his future at Falkirk. Should he impress in Scotland and the scout report is positive, Chelsea could consider extending his stay once more. He’s regarded as a powerful and commanding midfielder and will hope to get much-needed first-team football to continue his development.

The youngster made 22 appearances for the Chelsea reserves last season, helping the Blues finish eighth in the Premier League 2 with 29 points. His new Falkirk side finished eighth in the Scottish Championship last season, ending the campaign on a high with three consecutive wins.

Sammut has a big task to work his way into the Chelsea first-team in the future, given the likes of N’Golo Kante, Tiémoué Bakayoko, Danny Drinkwater and Ross Barkley are ahead of him in the pecking order. Nevertheless, the 20-year-old now has an effective season-long trial at Falkirk to prove himself.