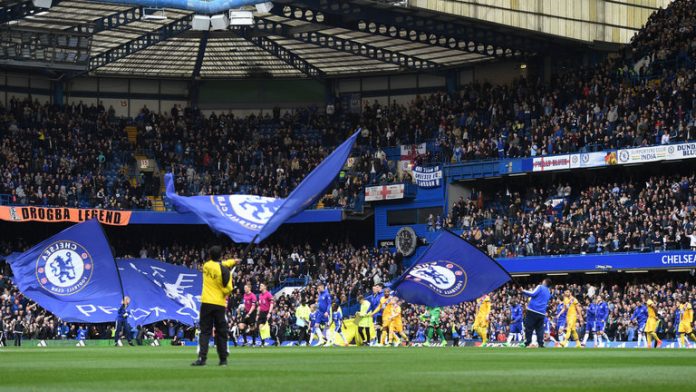 Abramovich pulled the plug on Chelsea’s £1 billion project to redevelop Stamford Bridge this week in retaliation for the Home Office delaying the renewal of his UK visa.

Birch, the executive responsible for selling Chelsea to Abramovich in 2003, says the row could completely derail the club.

“If the visa issue isn’t resolved, anything could happen,” Birch told the BBC.

“There have been rising costs in the stadium and it’s a difficult project to deliver — but this is clearly Roman upping the ante in his spat with the Home Office.

“There’s obviously a great deal of concern around at the moment.

“The Chelsea fans face the prospect of no stadium, no manager and no star player if Eden Hazard moves to Real Madrid.”

Chelsea have claimed that Abramovich remains fully committed to the club, but Birch believes that the Russian may decide to look to relinquish control.

“It’s eminently sellable as a club, based in west London,” he added.

“With TV rights increasing, if Manchester United are valued at over £3billion, I think Chelsea are valued at £1.5billion — and very attractive.

“Of course to maintain the value of his investment he needs to invest in players — and he didn’t last season.”