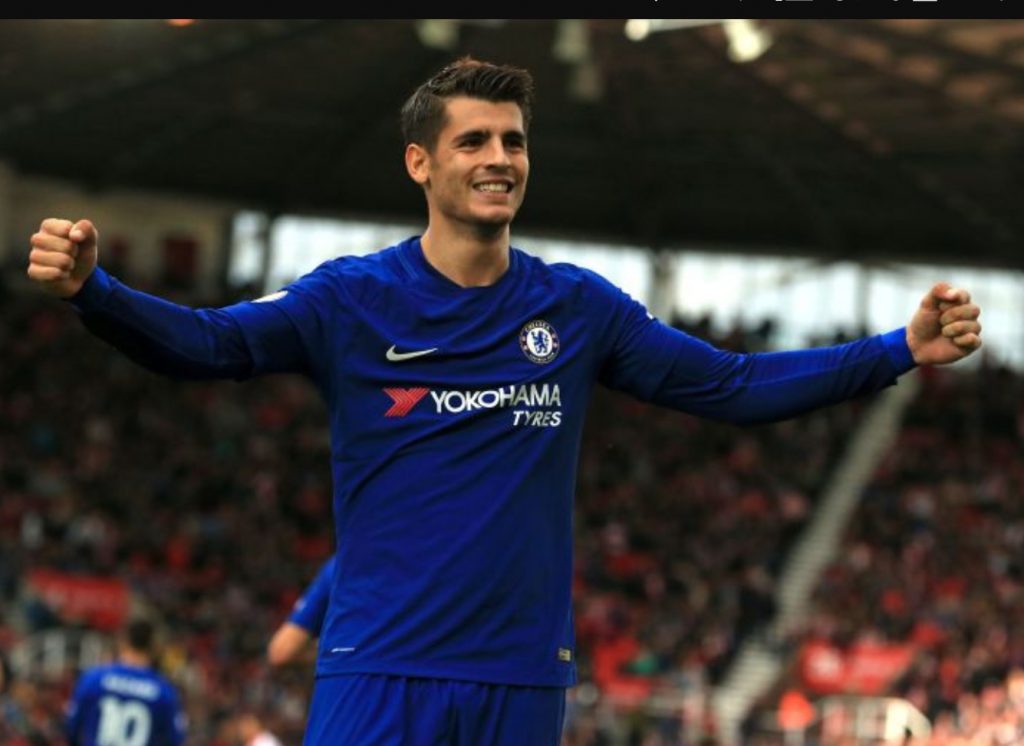 Morata has been severely out of form for months. Plagued by injury problems, the Spaniard has found life difficult at the West-London club.

A great start saw the ex-Real Madrid striker score nine goals in his first 15 Premier League appearances. However, he has only added one more to his tally since then, and yet to score in 2018 in any competition.

During a three and a half-year spell at Stamford Bridge, Torres found the net 45 times as the huge transfer fee weighed heavily on his shoulders.

Despite his poor record, Torres will always be remembered for one particular goal. That night in Barcelona when the odds were stacked heavily against Chelsea following the dismissal of John Terry.

2-0 down and heading out of the Champions League looked a certainty before Ramires pulled a goal back. Under extreme pressure late in proceedings, Torres entered the fray. Chelsea were going through on away goals as it stood, but Barca were applying wave after wave of attack.

Then the moment that wrote Fernando Torres into Chelsea folklore. Torres sprinted onto a long ball out from the back. Keeping his composure he rounded the keeper and duly stroked the ball into the empty net. Chelsea fans felt the pressure lift and jubilation ensued as they had booked their place in the Champions League final.

Tomorrow night’s match is a last-16 tie as opposed to a Semi-final, but still a great opportunity for Alvaro Morata to put his problematic season behind him.

Time to step up and emulate Fernando Torres on that magical night in 2012.