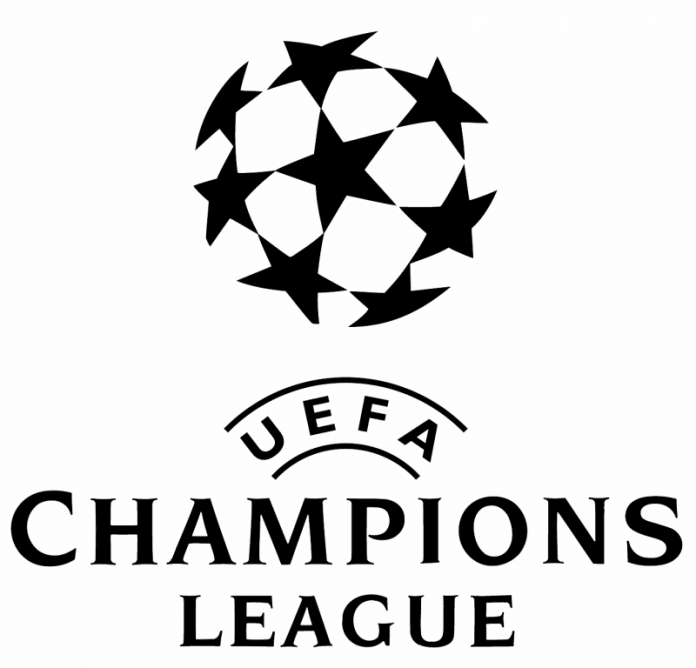 The Champions League has reached the semi final stage and if the quarter finals are anything to go by, the games involving the final four will be something very special. Spain’s La Liga is still double handed in the competition with great rivals Real Madrid and Barcelona squaring up over the two legs whilst German side Schalke 04 will face Manchester United of the Premier League.

All four teams will be dreaming of a final place at the magnificent Wembley Stadium on May 28th but two sides will fall at the final hurdle in Europe’s premier competition.

The semi final line-ups in full are:

26 April and 4 May
Schalke 04 vs Manchester United

It is easy to say Barcelona will once again be lifting the trophy at Wembley at the end of May, but don’t be so sure.

Real Madrid are the most successful club in the history of this competition and manager Jose Mourinho will be wanting to make history once more by winning the competition with his third different club. Make no mistake, he would have learnt from the 5-0 drubbing his side got at the Nou Camp earlier in the season.

With four meetings in just 18 days between the sides on the horizon, Mourinho will see this as a chance to go down with some of the greats in Madrid folklore and let’s be honest; he isn’t one to shy away from the spotlight.

Barcelona and Pep Guardiola will be looking for Champions League revenge on Mourinho after his Inter side knocked them out of the competition last season but despite a win at Tottenham in the quarter finals, their away record in the knock out stages of the competition is not very impressive so they will need to take a lead into the second leg at the Nou Camp to have any chance of progression.

The Catalan giants showed they are not bullet proof themselves when they were beaten 2-1 at Arsenal earlier in the competition and I think Madrid can beat Barcelona at the Bernabeu, if they do get the win expect to see tactics very similar to those employed by Inter Milan at the Nou Camp last season, holding on to what they have got (hopefully with all 11 players still on the pitch this time).

The Mourinho factor may well give Real Madrid the edge to beat Barcelona over two legs and if they can get a lead in the first leg, expect them to progress.

Schalke have surpassed all expectations this season and surprised most with a convincing 7-3 victory over Inter Milan in the quarter finals. Their victory in both legs games would have certainly got the attention of United boss Sir Alex Ferguson and there is no doubt he will be approaching the two legs with extreme caution.

Playing the first leg away from Old Trafford should suit United, once again knowing an away goal will stand them in good stead for the return leg.

Since 1995 Manchester United have appeared in five Champions League semi finals, winning three and going on to be Champions twice.

Schalke are way down in ninth in the Bundesliga but their Champions League form has been nothing like the patchy form shown back in Germany’s top flight. Their only defeat came to Lyon in the opening round of group games back in September and have so far beaten Valencia and Inter Milan in the knock out stages.

With players such as Champions League legend Raul and Klass Jan Huntelaar in their squad, Manchester United would be foolish to see this as an easy route to the final at Wembley.

However ultimately the experience of Sir Alex should see Manchester United progress to a final date with their old rival Jose Mourinho.

A Manchester United vs Real Madrid final would certainly be an occasion to fit the venue, a sell out Wembley will be an appropriate back drop for a clash between two of Europe’s biggest clubs. Not only that, the meeting of arguably the best club managers around at the moment and of course the clash of Rooney and Ronaldo.

If it did come to this final, it would be everything you expect of a Champions League Final and as expected difficult to call a winner. Manchester United could just one step away from a second treble, whilst Mourinho could be on the verge of guiding Real Madrid to their 10th European Cup/Champions League triumph.

Ultimately though I expect Manchester United to lift the famous trophy, Wayne Ronney has found his form and Sir Alex Ferguson rarely gets his team selection wrong in this competition. Expect Mourinho to fall just short in his quest for Champions League history but don’t worry, he will be back.

Barcelona are current favourites for the competition, and have been since day one but I don’t think this will be their year and rivals Real Madrid will have the last laugh over their rivals.

Instead I am going to take a punt on Sir Alex Ferguson and Manchester United getting their hands on a third Champions League trophy at odds of 3.5 (Betfair).

Using your FREE £25 free bet from Betfair would give you a return of £87.50. Not only that sign up for Betfair here today and get the chance to win £100 totally free.