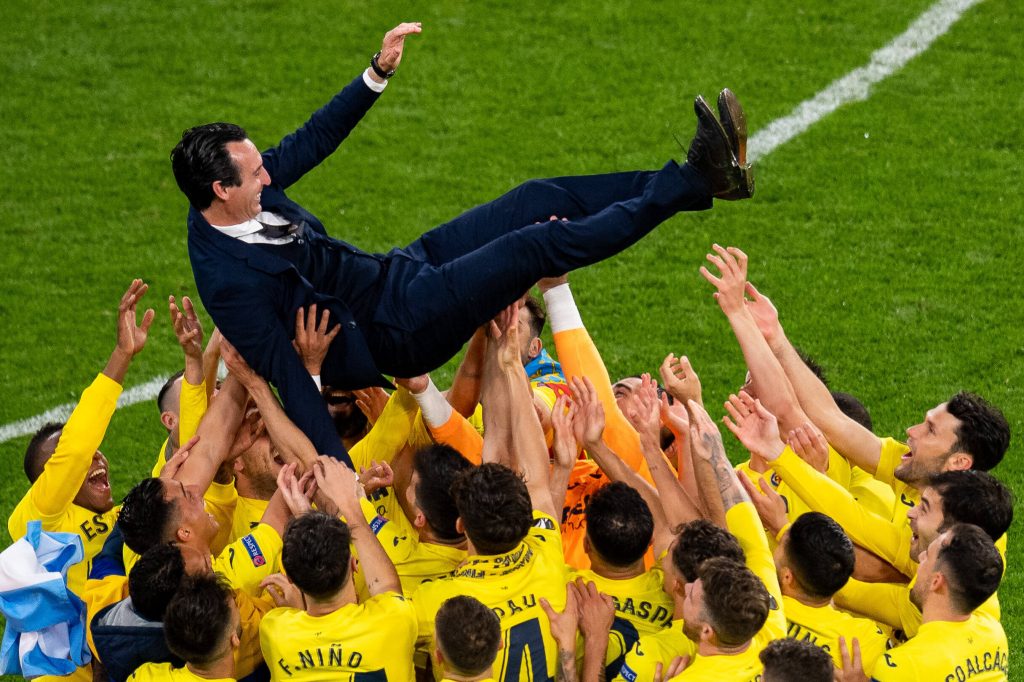 The Champions League draw was carried out yesterday, and we have some exciting games in store.

Group F promises to be an interesting one. Manchester United appear to be the standout team, while Europa League champions Villarreal look to build on their success. They’re joined by Atalanta and Young Boys.

Here is what happened in previous years when these sides met. 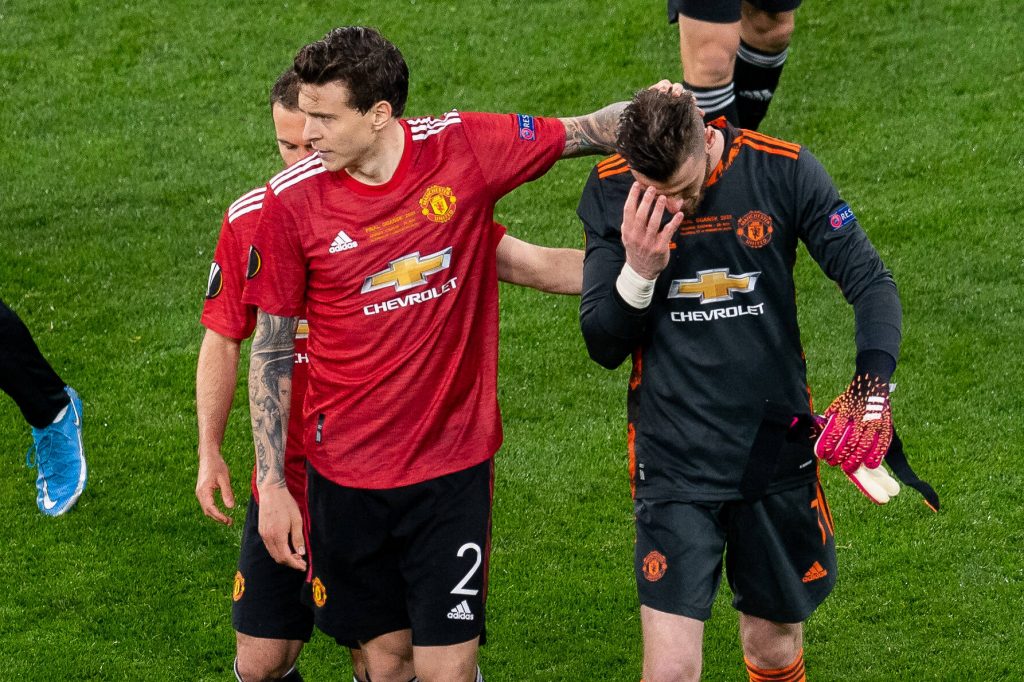 Man Utd fans will have bad memories from their last clash with Villarreal back in May.

With the chance to end their four-year trophy drought, the Red Devils were defeated by the Yellow Submarine.

The La Liga side took the lead through Gerard Moreno, but Edinson Cavani hit an equaliser.

There was still nothing to separate the sides after extra time, so it went to penalties. Both sides took 11 each, with goalkeeper David de Gea the only one to miss.

The two sides have also met four times in the group stages of European competition.

However, if history is anything to go by, it’s not one to look forward to – all four of these matches finished goalless. 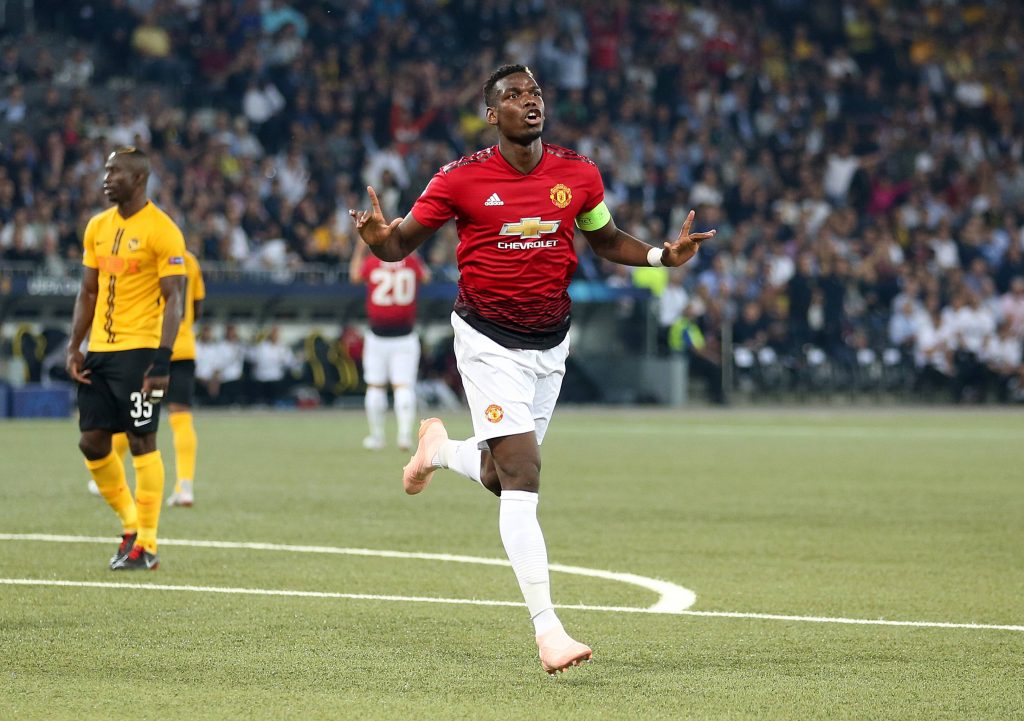 The Swiss side faced Man Utd in the group stages of the 2018/19 Champions League but didn’t have much joy.

At the Stade de Suisse, Paul Pogba netted a brace and Anthony Martial scored as the Red Devils ran out 3-0 winners.

Then in the return fixture, an injury-time goal by Marouane Fellaini gave the hosts all three points, inspiring then-manager Jose Mourinho to smash a crate of water bottles. As you do. 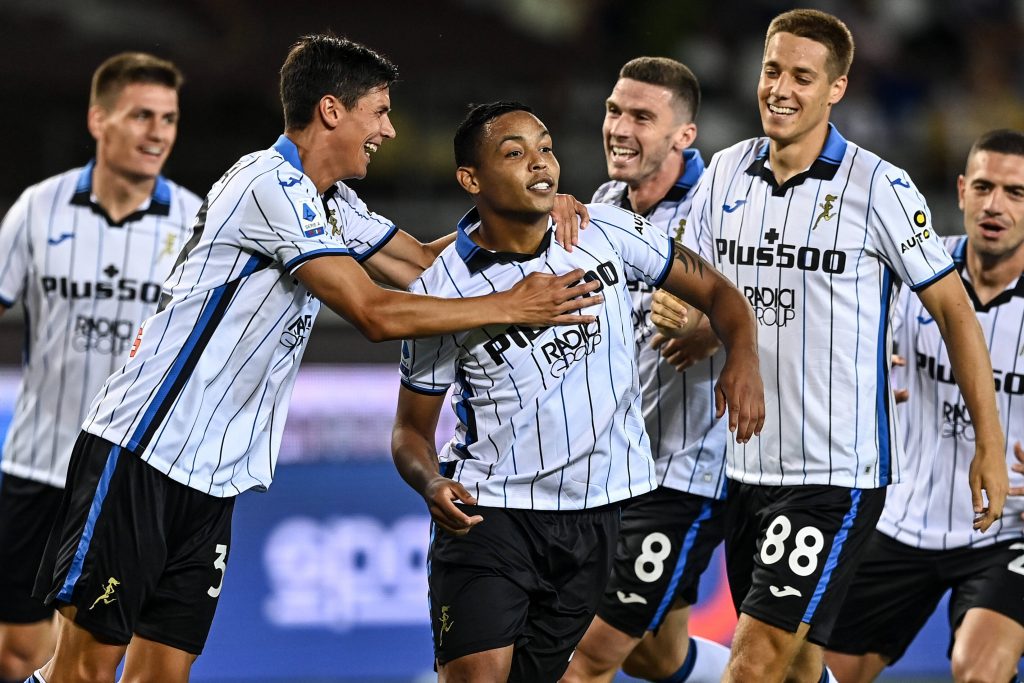 Unfortunately, that’s it for Group F. With Atalanta being a fairly new side to European football, they are yet to play any of the sides from their group. Meanwhile, Villarreal and Young Boys have also never met.

There’s one thing that Atalanta can guarantee, and that’s entertainment. In the last two Serie A seasons, they have scored 188 goals and conceded 95 – an average of 3.72 goals per game.

As for Young Boys, they dominated the Swiss Super League last season. They picked up 84 points from their 36 games – 31 clear of Basel in second place.