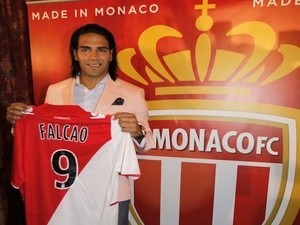 This summer has seen a number of big-name players linked with potential moves to the Premier League. However, a common trend has been seeing them sign for sides elsewhere in Europe.

Radamel Falcao (pictured), formerly of Athletico Madrid, was heavily linked with Chelsea and Manchester City for a number of months. Different publications reported the 27-year old striker was in talks with both Premier League sides to confirm personal terms, but he eventually chose newly-promoted Ligue One side AS Monaco instead.

Many were bemused by the decision, citing how they felt the monetary gain from the move was the sole reason he joined AS Monaco – something Falcao refuted.

‘The club is aiming to win titles, I’m at the heart of the project, so I took this decision with a lot of confidence. Many think it’s a step down, but I hope they’ll see that they were mistaken when I win titles with Monaco.’

Liverpool were another side to receive the same treatment. 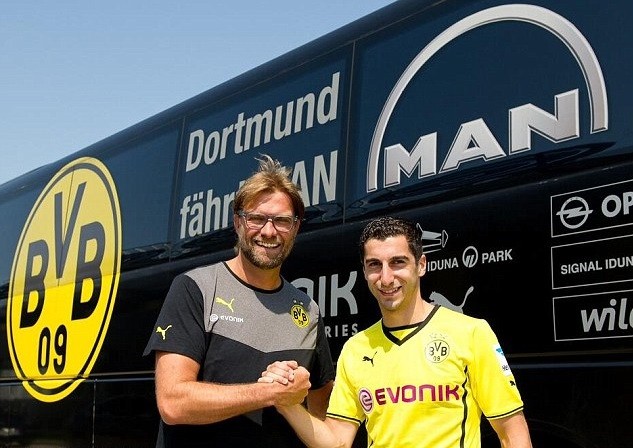 This summer they had been courting Armenian midfielder Henrik Mkhitaryan (pictured) from Shakhtar Donetsk. The deal was looking on course to be going through, but Borussia Dortmund threw a spanner in the works, and the highly-rated 24-year old signed for the Bundesliga side instead. 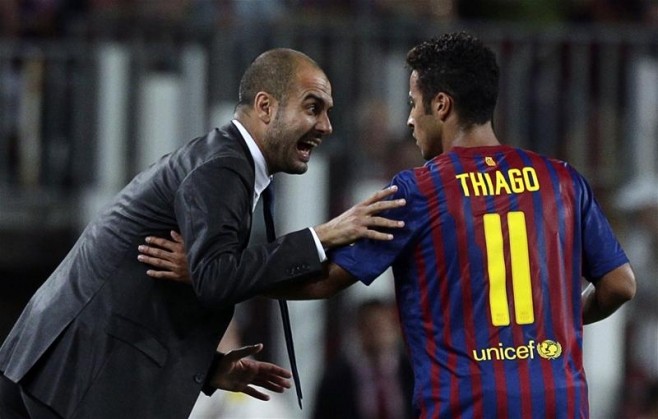 Times are changing in football. No longer can the Premier League compete against the rest of Europe for the world’s most prestigious talents. 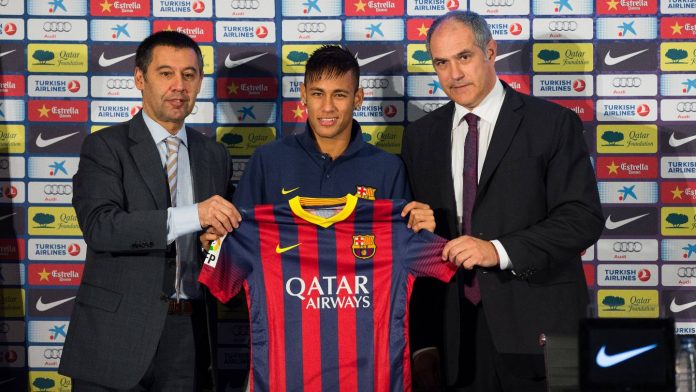 Some players don’t even regard any side in the Premier League among the very best anymore. Before signing for Barcelona, Neymar (pictured) ruled out a move to England – citing how the very best sides don’t play in England.

Napoli’s Edinson Cavani is a player linked to the Premier League for Manchester City or Chelsea. Whether or not he does come to England remains to be seen. Stiff competition is met from the European giants, and his potential decision could highlight how playing in the Premier League is no longer a priority for many players.