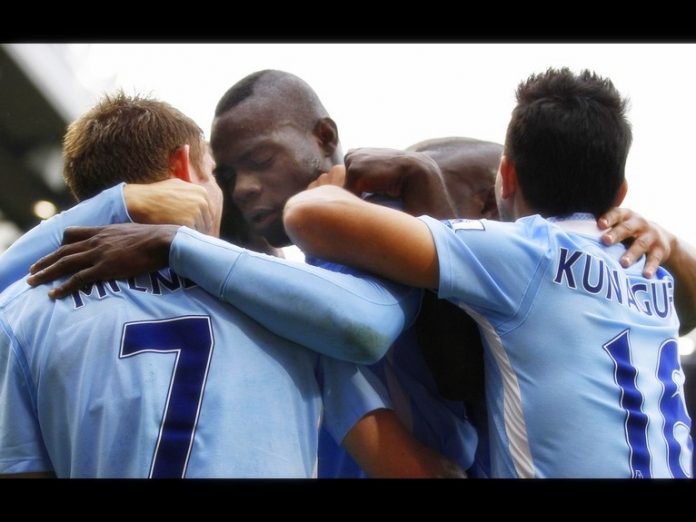 If you’re a football fan, there’s a lot to look forward to in the remainder of November, as we will see some of the game’s biggest names go head-to-head on multiple fronts over the next week-plus.

The big match-up of the weekend takes place at Anfield, as Liverpool host Manchester City on Sunday at 4:00 pm BST in a clash that shouldn’t be short on action.

City currently sit top of the English Premier League, whereas Liverpool are sixth, a whopping 12 points behind City. However, Liverpool are coming off of a vital 2-1 win at Chelsea, so their confidence should be very high. That’s not Liverpool first’s noteworthy win of the season, as they won at Arsenal in August, so they’re certainly capable of not only hanging with City but defeating them as well.

Real Madrid will host local rivals Atletico MAdrid on Saturday at the Santiago Benabeu. Real will hope to maintain the three point lead and Atletico will hope to take a step towards getting out of the middle of the table.

Despite featuring talented players like Fernando Torres, Sergio Aguero and Diego Forlan in the past, they have failed to beat their rivals as a vast gap of funds has come between them. If things are ever going to change in this rivalry, this is certainly not the time.

Real Madrid will be and should be able to maintain their three point lead ahead of the mighty Barcelona as the Catalans will lock horns with Getafe later in the same day.

Angel Di Maria is expected to return after he has been out since early November when he suffered an injury in the 7-1 stomping of Osasuna. Brazilian midfielder Diego will have to play a key role if Atletico wants to unsettle the Galacticos.

Next week marks the return of the Carling Cup, with the four quarterfinal matches set to take place on 29th and 30th November.

After their tough test at Liverpool, it doesn’t get any easier for Manchester City, as they must visit Arsenal in a Carling Cup quarterfinal, with the match kicking off at 8:00 pm BST. City haven’t won at Arsenal since a 3-2 win in October 1975, but if there’s ever a time and situation to do it, this is it.

But after a slow start, Arsenal have been one of the hottest teams in the Premier League, and they’ve been a strong team at home this season. And after falling agonizingly short of the trophy last season, you can be sure Arsenal won’t let the chance slip by this season, so the Gunners will certainly be gunning for the win at home.

Being that it’s the Carling Cup, we may not see either team put out the strongest starting XI possible, but we should still see quite a few notable names out there, so this should prove to be an exciting encounter.