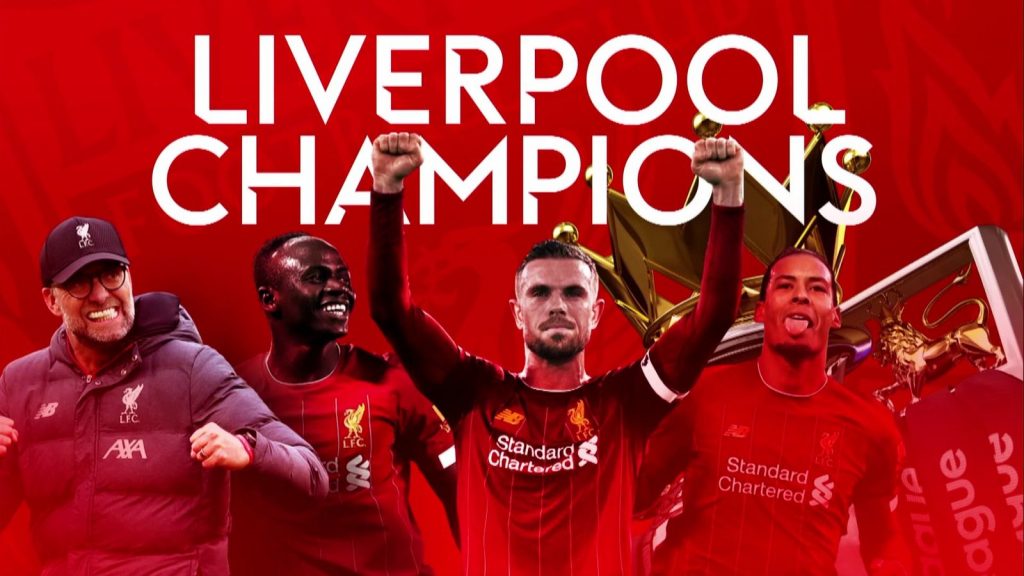 Liverpool dominated European football throughout the 1970s and 80s under legendary managers like Bill Shankly and Bob Paisley. But now with Liverpool back at the top, can Klopp’s Reds sustain their recent success in years to come?

If you asked anybody in the Seventies and Eighties who the best club in the world were, they would say one team. Liverpool. Bill Shankly transformed the club in the Sixties and built a winning mentality at the club which would be maintained for over two decades. 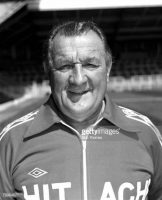 In 1974, his right-hand man Bob Paisley had the impossible job of taking over from Shankly, however, Paisley built on the foundations that Shankly had laid and Liverpool became an undefeatable outfit. Under Paisley, the club won 6 league titles, 6 community shields, 3 European cups, 3 league cups, 1 super cup and 1 UEFA cup. Paisley remains the most successful English manager ever.

In 1984, following Paisley’s retirement, Joe Fagan became the new boss. In his first season, Fagan guided Liverpool to an unprecedented treble. But Fagan resigned as manager after the tragic Heysel disaster. Kenny Dalglish, who was already a club legend as a player, then became player-manager. And during Dalglish’s 5 year tenure at the club, Liverpool won 3 more League titles, two more FA cups and three more community shields. 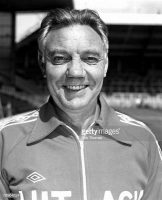 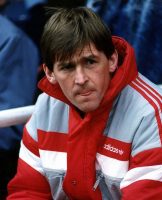 Throughout two decades Liverpool won a total of 33 trophies. Still, no English club has won more trophies than Liverpool.

Liverpool were becoming a club of the past. In 2015 they were in turmoil, and they had not won a league title since 1990. Brendan Rodgers had been sacked. Steven Gerrard, their legendary captain, had left. The club had no apparent direction. Then along came Jurgen Klopp.

Klopp instantly won over the Liverpool fans, with his charm, humour and belief that he would be successful with the club. The German announced in his first press conference that he wanted to turn Liverpool from doubters to believers as part of a 5-year project.

In his first full season at the club, he guided Liverpool to two cup finals, but lost both, in the league cup to City and in the Europa League to Sevilla. It was a season of change at Liverpool but Klopp’s ‘heavy metal football’ had entertained the world. Liverpool would continue to progress in the next two years, but their Achilles heel was often their defence.

Klopp’s superb front three guided them to a champions league final in 2018 but individual mistakes from Karius meant Liverpool left empty handed. However, bolstered by the signings of Van Dijk and Alisson, as well as the form of Alexander Arnold and Robertson, the following season Liverpool went one better and won their 6th Champions League and Klopp’s first trophy.

Last season, Liverpool won a unique treble, the super cup, the club world cup and the one they had not won for 30 years. The Premier League. Despite the break in the season, Liverpool were almost flawless throughout and finished 19 points ahead of 2nd placed City.

Klopp had finally brought the good times back to this historic club. But how do this Liverpool side compare to their legendary predecessors?

Whilst it is very difficult to directly compare two sides from different footballing eras, there is one thing that both sides share. Good recruitment.

Liverpool always had a knack for replacing their great players with other great players, sometimes even better players. For example, Liverpool fans were horrified in 1977 when star man, Kevin Keegan announced he was leaving the club. However, Liverpool managed to find a young Scotsman called Kenny Dalglish, who arguably turned out to be their greatest ever player.

If you look at Klopp’s first-ever lineup and you look at his most recent one it is quite astounding. We now associate most of Liverpool’s side as world-class players but they were not before Klopp signed them. He has brought to the club, Salah, Mane, Wijnaldum, Keita, Oxlade-Chamberlain, Robertson, Van Dijk, Allison and even more superb players.

He has also dealt with one of their best players, Coutinho leaving to Barcelona. The £142 million pound sale has excellently funded the signings of Allison and Van Dijk.

So, good recruitment is the link between the two teams. But can Liverpool really dominate football again?

Football has changed immensely since the 70s and 80s, and it is much harder for one team to dominate. However, if Klopp keeps recruiting the right players and the right characters that will fit in at Liverpool. Then I believe that Liverpool could potentially emulate their teams of old and be successful for a long time.