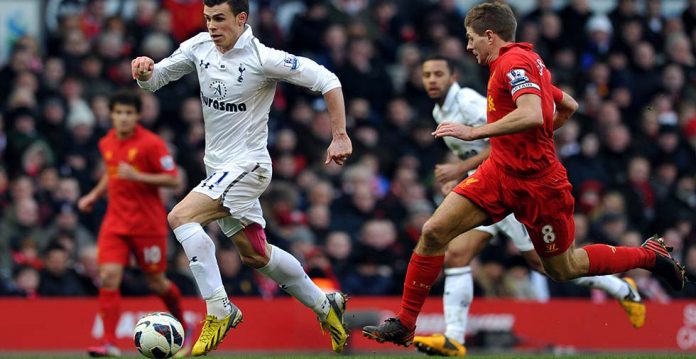 BT Sport have become the first providers (other than Sky Sports) to have the rights to show the London and Merseyside derbies next season. They have secured a series of top-pick games – including Tottenham vs Chelsea, and Everton vs Liverpool.

Live matches to be shown exclusively on BT Sport between August and December 2013:

BT Sport will show 38 exclusively live football matches from the Premier League, and action from the FA Women’s Super League and 30 live matches from the Football Conference. They will also feature live FA Cup, UEFA Europa League, and top division football from Scotland, Germany, Italy, France, Brazil, Australia and the US.

The providers are now the main competition to Sky Sports. The executives has expressed their delight with the games they have picked up. Sky Sports used to hold the exclusive rights to top-pick games in the Premier League, but now BT customers can enjoy them.

They even have former Liverpool striker Michael Owen co-commentating on Liverpool’s first game of the season against Stoke City.

It begins a new era of football coverage and a platform the providers hope to build in the coming years. While boasting a number of greatly feted games in the first third of the season, BT Sport are hoping this is the start of bigger and better for the future.