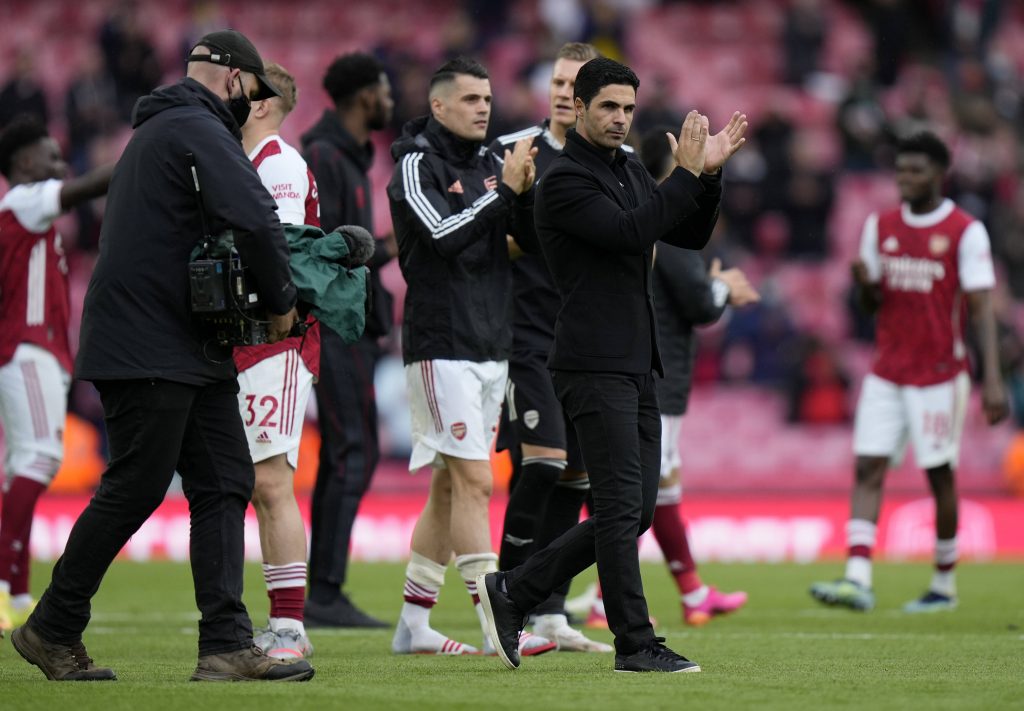 Arsenal ended their Premier League campaign on a positive note as they defeated Brighton and Hove Albion 2-0 on Sunday.

The win was not enough to secure European football for next season, and this has been hailed as ‘brilliant news’ by journalist and fan Piers Morgan.

Going into the final matchday, the Gunners already knew they were out of contention for the Europa League.

The only possible way to qualify for Europe was through the Europa Conference League, by finishing seventh.

Tottenham Hotspur winning at Leicester City ensured their north London rivals would finish eighth and miss out on Europe for the first time in more than two decades.

Before the match began, Morgan had tweeted what he thought of the final day, and he followed up with another post at the end of the game.

Not qualifying for UEFA’s newly announced competition could turn out to be a blessing in disguise.

It will give the club a chance to focus solely on the Premier League and try to climb up the table.

But it also means that manager Mikel Arteta will have no excuses if the team performs the same way next season.

Despite winning their last five league games, this campaign has been a bitter disappointment for the Gunners.

For the stature and financial health of the club, they should be playing in a European competition, but their aim should be higher than the Conference League.

And without Thursday night football to worry about, Arsenal must give it their all and try to return to the top four.

Arteta should use this season as motivation to ensure the same mistakes are not repeated.