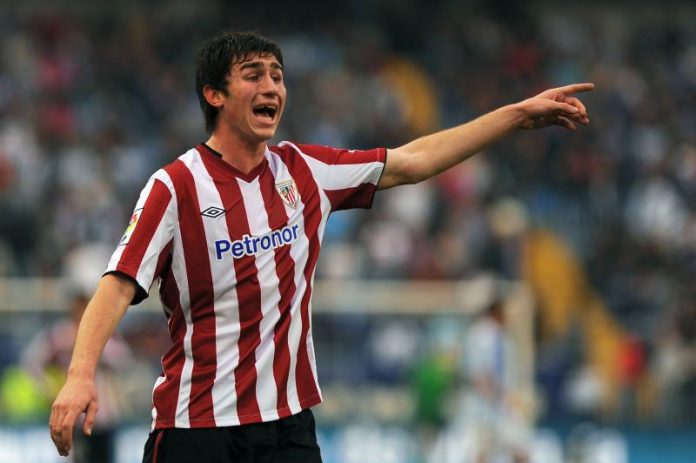 According to reports in Spain, Arsenal and Manchester United target Aymeric Laporte has signed a new contract with Athletic Bilbao which will see a €42m buyout clause for the player’s services.

The player had initially signed a contract extension last December but the new deals reaffirms that the Lions will not allow to let away their prized asset on the cheap in the future.

The 20 year old Frenchman is one of the most sought after defenders in the La Liga and has established himself as a key figure in Bilbao’s heart of the defense with 35 appearances in the 2013-14 season as the Basque club have qualified for the play off stages to guarantee Champions League football next season.

Manchester United have made the additions of centre backs a key priority in the coming summer thanks to Nemanja Vidic’s transfer to Inter Milan and Rio Ferdinand’s retirement while Arsenal are also in the market for en effective defender who will seamlessly fit in for the Emirates outfit. 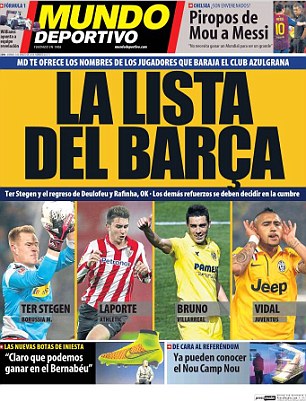 Barcelona are also interested in Laporte and a story featured in Mundo Deperotivo earlier this week that new manager Luis Enrique wants to bring in the 20 year old at the Camp Nou and wholesale changes are planned at the Catalan club.

Barcelona believe that the player would be an ideal long term replacement for Carles Puyol. Laporte however was quick to squash any such claims.

“It’s amazing that the Blaugrana club has been looking at me.When talking about Carles, you’re talking about a myth of football. And Barcelona has won everything with him in recent years. It would be a dream come true. But I have an existing contract with Athletic until 2018.”