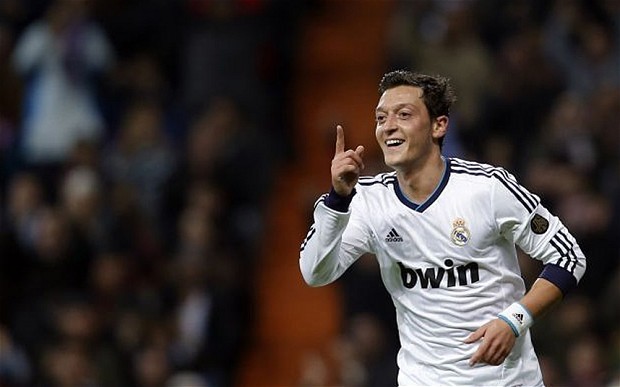 Arsenal have finally made the promised high-profile signing with Real Madrid attacking-midfielder Mesut Ozil joining the Gunners for £42.4M. The 24-year old playmaker has signed a five-year deal.

Everton were the busiest side in the transfer market on deadline day. Marouane Fellaini joined Manchester United for £27M – with Manchester City’s Gareth Barry (loan), and Wigan’s James McCarthy (£13M) brought in as Fellaini’s replacement. The Toffees sold striker Victor Anichebe to West Bromwich Albion for £5M, and brought in Chelsea striker Romelu Lukaku on a season-long loan.

Sunderland have sold Stephane Sessegnon to West Bromwich Albion for around £7M, and have brought in Liverpool striker Fabio Borini and Napoli left-back Andrea Dossena on season-long loans.

West ham United fans are among those furious with the lack of action made by the club – who left a statement apologising for having missed out on signings. It was common knowledge the London outfit were in need of a natural striker, but no new faces have arrived at Upton Park.

The last 10 minutes of deadline day saw a number of deals go through, and the domino-effect was in full force.