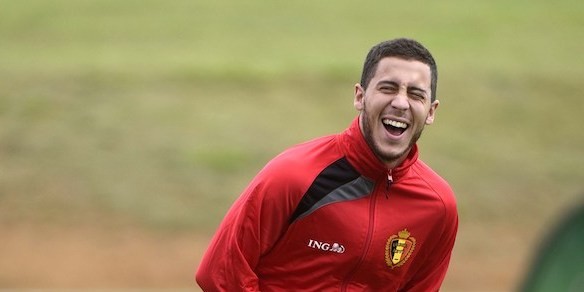 Belgium face Russia in the Maracanã in Rio on Sunday, with both sides gearing up for a top of the table clash which will be a real test of their respective World Cup credentials. 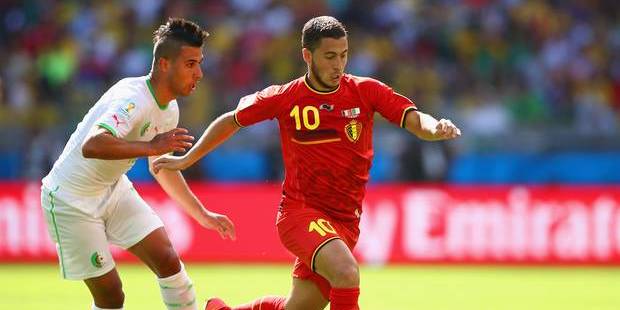 Both sides looked decidedly out of sorts in their opening group matches, with Russia, who looked so impressive during qualifying, laboring to a draw against South Korea, while Marc Wilmot’s Belgium had to come from behind to beat Algeria in Belo Horizonte.

The pair are still considered to be the strongest in the group, and Sunday’s clash could be pivotal. 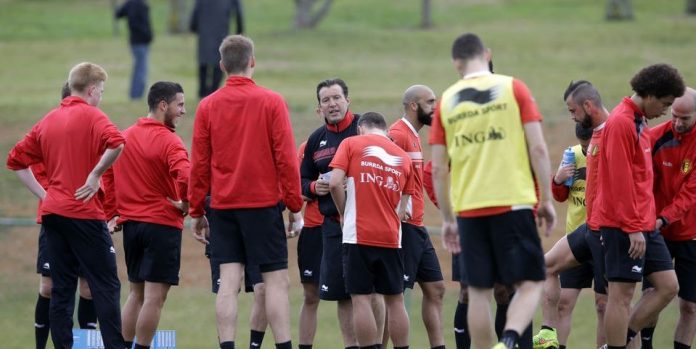 Dries Mertens and Marouane Fellaini, who both came off the bench to score in the win over Algeria, could start on Sunday against the Russians, with Mousa Dembele and Nacer Chadli making way.

Romelu Lukaku should continue to lead the line, despite making little impact last time around, with Kevin De Bruyne and Eden Hazard charged with giving him the ammunition to make the difference. 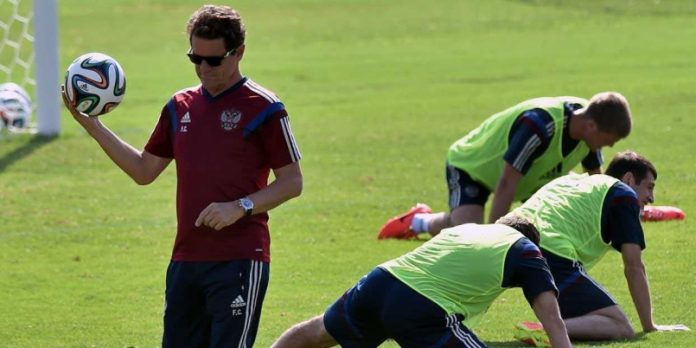 Fabio Capello looks likely to keep faith with the Aleksandr Kerzhakov, who came off the bench to not only grab the equaliser against South Korea, but also become Russia’s joint record goalscorer.

Russian golden boy Alan Dzagoev, who was also benched for the first game, could come back into the side. Igor Akinfeev should keep his place between the sticks despite his horror error that gifted South Korea the opening goal last week.

A tight, entertaining game (we hope), with both sides improving dramatically, but Belgium’s for the taking.