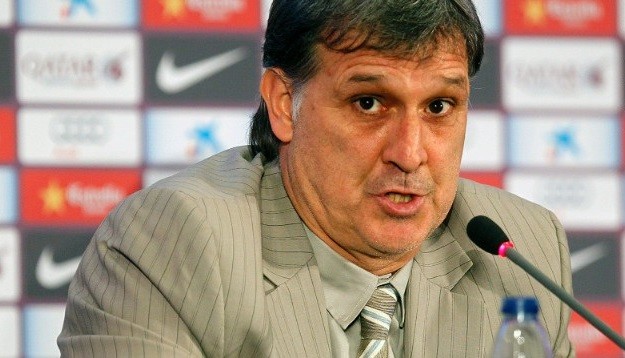 La Liga champions Barcelona have been in the market for a central defender for a number of years. With the ever-ageing Carles Puyol no longer first choice for the Catalan giants, manager Gerardo Martino pictured has been forced to find new personnel.

However, Barcelona have carried on trudging over the finish line without a natural centre-back for the majority of the last three seasons – often rotating midfielders Javier Mascherano, Sergio Busquets left, Alex Song, left-back Eric Abidal right (when fit), and right-back Martin Montoya. 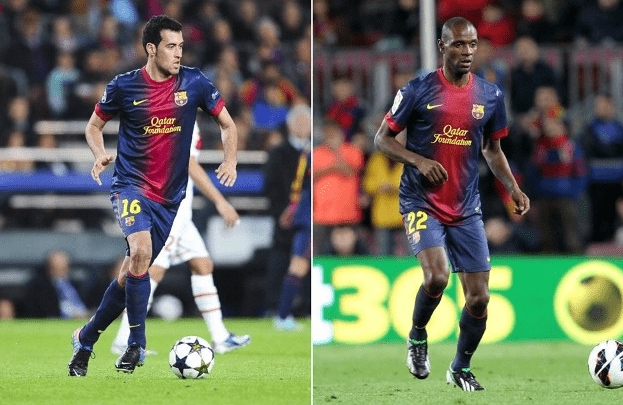 This season will be a different story, as the Champions League semi-finalists are in the market for three defenders whom all reside in the English Premier League. 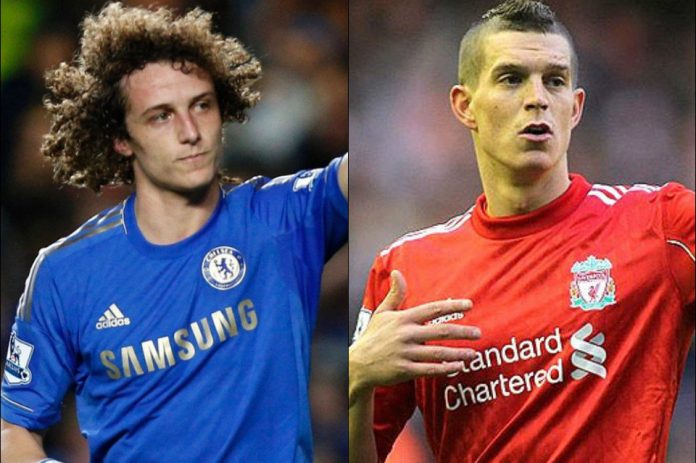 Luiz has been a player most linked with a potential move to the La Liga side, but manager Jose Mourinho has reiterated the Brazilian international is not for sale at any price.

Liverpool are yet to receive an official bid for Daniel Agger, but have given a hands-off warning to potential suitors. Their other defender Martin Skrtel could be set to leave the side after falling out-of-favour, which means they will have no plans to lose a second centre-back.

Manchester City centre-back Vincent Kompany below is reportedly Barcelona’s “plan-b” if their bids to sign Agger or Luiz fail. 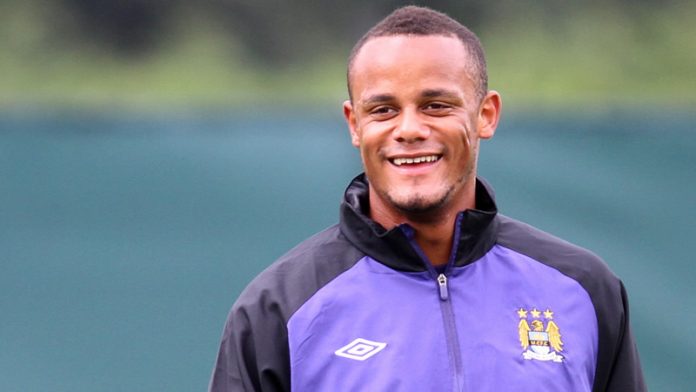 Little is known as to how much Barca are willing to spend this summer after Brazilian forward Neymar joined from Santos for around £50M.

Luiz would fetch around £20M, while Agger could be a cheaper alternative – being valued at £12M. City have no plans to sell Kompany, which would mean Barcelona having to stump up a lot of money before City would ever consider accepting.

With the season fast-approaching, Barcelona are running out of time to sign a defender they have been needing for some time, and they may be once again forced to utilise what they already have in the team.