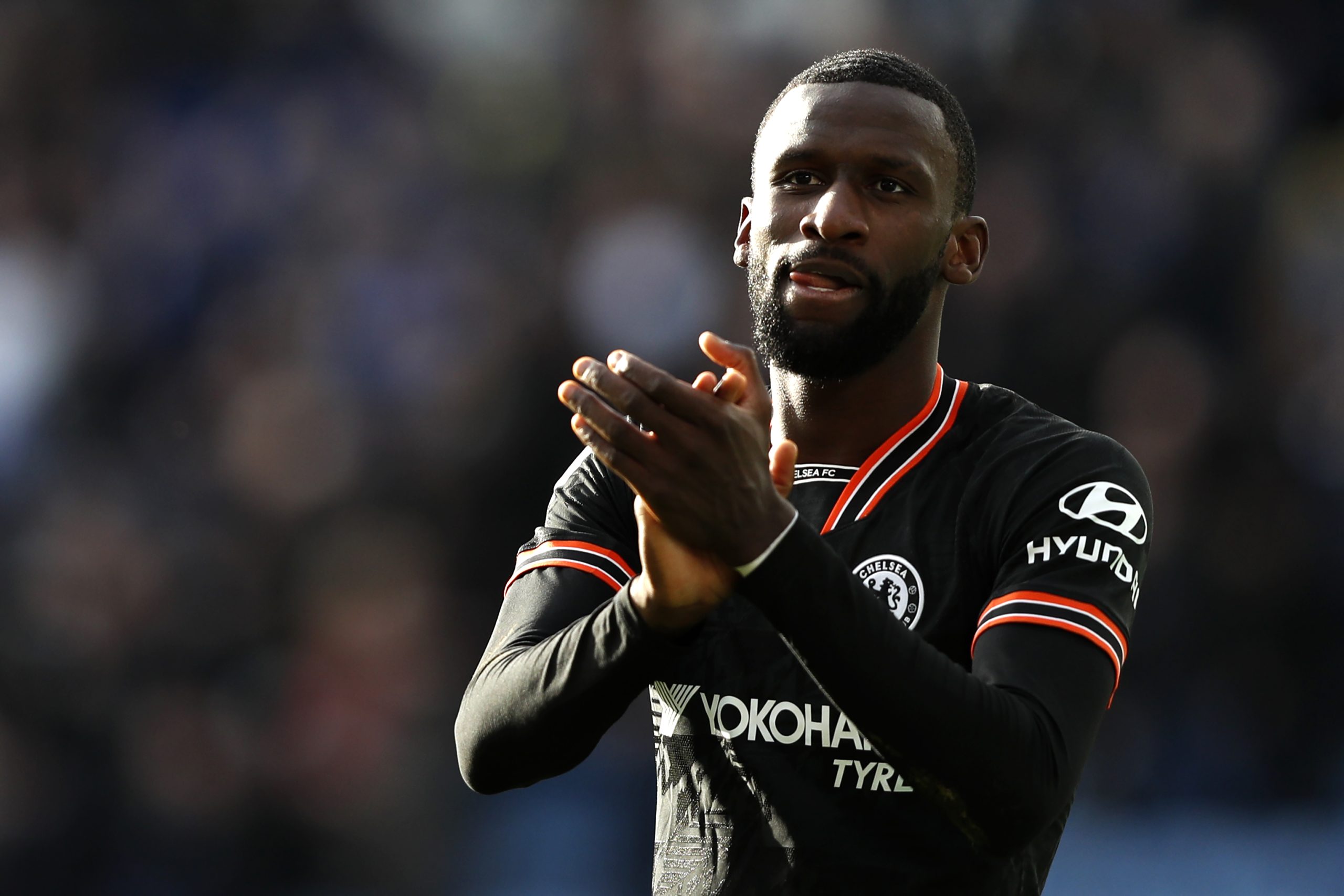 Barcelona have struggled this year with the absences of Gerard Pique and Samuel Umtiti on their backline. With just two centre-backs currently who are fit in Clement Lenglet and Ronald Araujo, the La Liga giants are ready try their luck in the January transfer window in the hopes of bringing in another defender. According to ESPN, Antonio Rudiger is on their radar.

Rudiger has recently fallen out of favor at Stamford Bridge this term thanks to the partnership of Kurt Zouma and Thiago Silva, which has left the 27-year old desperate for minutes. Barca were previously keen on Rudiger in the summer, but a deal never materialized. The German has made just four appearances this season under Frank Lampard and has been linked to a move away from London for several months now.

Calciomercato claims that Barca aren’t the only ones vying for Rudiger’s signature either, as both Juventus and AC Milan have entered the race for the German international. He’s a proven defender who has ample experience on the biggest stages of world Football and would most likely be available on a loan move in January.

Rudiger was an important piece of this Chelsea squad last season and if he can impress elsewhere, the Blues could be willing to permanently sell him next summer. It’s very important at this point that Rudiger gets minutes as he looks to nail down a starting spot in Joachim Low’s squad for the European Championships.

With Pique still out for a longer period of time and doubts around Umtiti’s health, this could be a solid option for Barcelona as they look to climb up the La Liga table after a dismal start to the campaign where they sit in ninth place. Araujo also just returned from injury as Barca was forced to use B team defender Oscar Mingueza in his absence.

Ronald Koeman’s side is also through to last 16 of the Champions League and certainly need some more solidity defensively if they want any shot at finding themselves in the latter stages of Europe’s most prized competition.