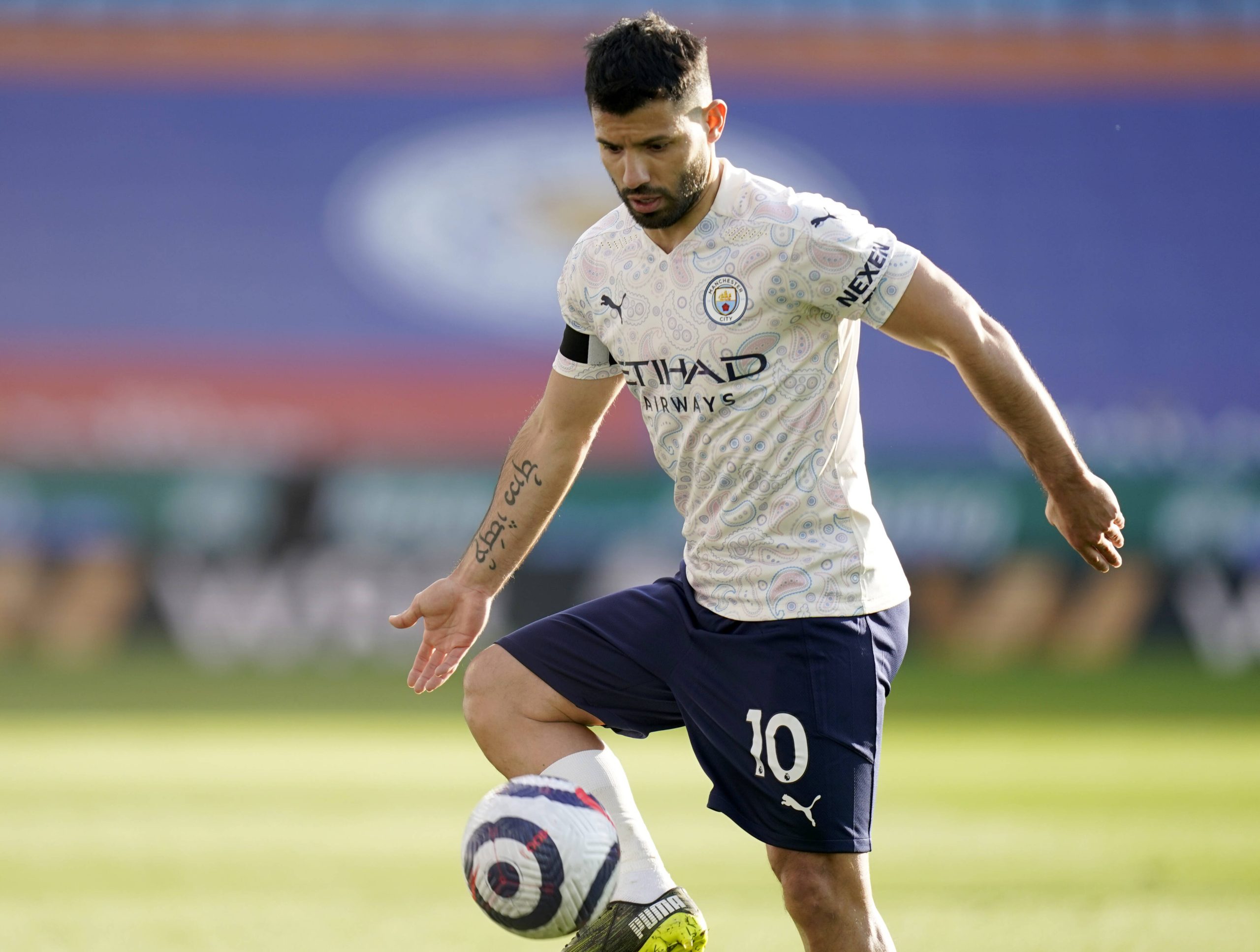 The Argentine has netted 258 goals over the past decade for the Cityzens, but it has been confirmed that he will leave them when his contract expires this season.

Aguero’s farewell appearance for the club could come against Chelsea in the Champions League final, which is scheduled to be played on May 29.

There have been suggestions that the Blues could then attempt to sign the 32-year-old, but the Blaugrana are aiming to beat them to the striker’s signature.

Aguero is free to negotiate a pre-contract with an overseas club, and the Catalan giants have opened talks with his agents regarding a free transfer.

Aguero has yet to decide his future, but the Blues could emerge as the leading candidates to sign him if he opts to stay in the Premier League.

However, the Blaugrana will be considered favourites with Aguero having a close relationship with club captain and compatriot Lionel Messi.

Messi has yet to extend his contract with the club which expires in June, and the arrival of Aguero could prove a key factor in convincing him to stay.

Aguero has had a tough campaign due to injuries, coronavirus and competition for places, but he is still one of the world’s leading strikers.

He has stayed injury-free for the past few months but has struggled to secure a regular starting spot with his teammates flourishing in the attack.

A change of scenery would be ideal for the Argentine, while the Blaugrana need a genuine scoring striker after failing to replace Luis Suarez.

Ronald Koeman offloaded Suarez to Atletico Madrid last summer, but the club have since failed to find a suitable successor. There has been an over-dependence on Messi.

Messi has 33 goals this term. Griezmann is the second-best scorer with only 14 goals, but he has struggled for consistency.

Aguero, who is currently valued at £22.5 million by Transfermarkt, would be an ideal low-cost signing to lead the line while he will guarantee goals.