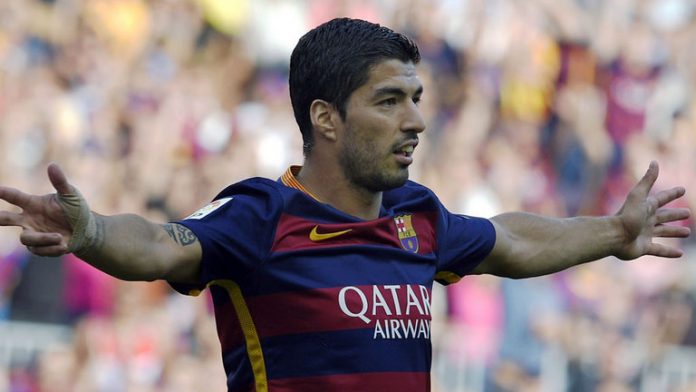 Barcelona are looking to replace 32-year-old striker Luis Suarez soon, and are in search of a perfect replacement for the Uruguayan.

Given how intricate the playing style of the Catalans is, not many players can successfully fit into the club’s system, and Dutch legend Patrick Kluivert believes Arsenal’s Pierre-Emerick Aubameyang and Manchester United’s Patrick Kluivert are few of the strikers that can replace Suarez.

“I like Marcus Rashford, a lot. It will be really difficult to get him over (to Barcelona). But he is a good player. I don’t see a lot of players who can play in Barcelona. [Arsenal’s Pierre-Emerick] Aubameyang, perhaps he can play,” Kluivert told Sport360.

“There is not a lot. Maybe some players who can play in La Liga, young players.

“But, for me, I think the best one is Marcus Rashford.”

The Manchester United star has been a revelation again under caretaker manager Ole Gunnar Solskjaer, taking his tally to this season to eight league goals and six assists in 21 appearances.

Rashford is only 21, and will be a great long-term addition to Barcelona should they indeed move for him.

The England international will surely cherish such a move considering that the Camp Nou side are one of the best teams in the world, but he will also fancy his chances of remaining at Old Trafford given that they can reclaim lost glory should the club make the right moves.

At 29, Barcelona won’t consider Gunners star Aubameyang as a long-term replacement for Suarez, but he surely can do a short-term job and was once linked with the Spanish giants.

The Gabonese international is already proving himself in the EPL, notching 15 goals and assisting four assists in 25 league games for Arsenal this term and will surely won’t find it hard to hit the ground running in the La Liga.