Having had a formal bid for Everton left-back Leighton Baines rejected last month, Manchester United are expected to return to the Toffees with an improved offer for the England international. Baines is currently away on pre-season tour in Austria, and the Merseyside club are bracing themselves for contact from United.

The new Red Devils boss David Moyes is keen to be reunited with the player who served him so well at Goodison Park and despite Everton turning down the proposed £12 million offer, many in the media believe that Baines’ move to Old Trafford is a fore-gone conclusion. But is it all that simple? 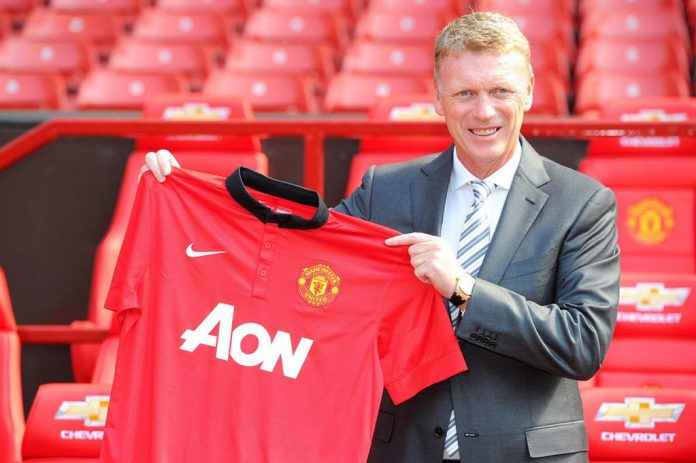 There is absolutely no refuting the lure of playing for one of the biggest clubs in the history of world football – in Manchester United – but what is less certain is the sort of clout David Moyes currently garners outside of the teams he has managed, given that he has yet to win a single trophy in his managerial career. Highlighted by the fact that Thiago Alcantara has reportedly now set his sights on a reunion with old boss Pep Guardiola, at Bayern Munich.

From the other perspective, Everton have just installed one of the most popular and charismatic managers of the Premier League in recent times and even Roberto Martinez has an FA Cup to his name. Curiously, I would argue this; United are a big-name draw, with a less successful manager (certainly not an Alex Ferguson) whereas with the Toffees, the track record of the manager belies the lack of success of the club.

The draw of working with Martinez cannot be overlooked. Indeed only a few days ago, Gerard Deulofeu‘s move was allowed by Barcelona as the they believe the precocious Spanish starlet would blossom under the tutelage of Martinez, also a Catalan. As Deulofeu himself told SkySports:

“I’m really looking forward to meeting my new teammates and getting started.

“Obviously I have got a few days holiday coming my way because I have just finished in the tournament, but I can’t wait to get started.”

Joining Deulofeu at Goodison this season will be Arouna Kone, who follows Martinez from Wigan, on the back of an 11-goal haul for the Latics last season. Just looking at Everton’s attack alone will include the aforementioned Kone and Deulofeu, Mirallas, Pienaar, Anichebe and even though the futures of Nikica Jelavic and Marouane Fellaini remain in the balance, the offensive potential – which Leighton Baines would be a key part of – makes the mouth water. 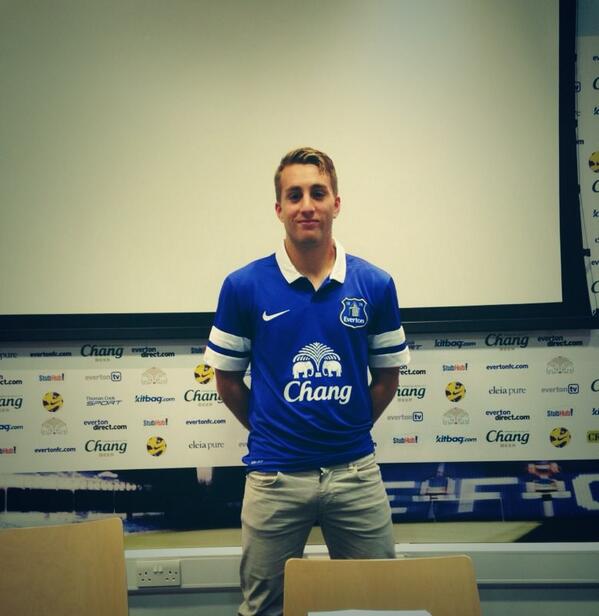 Baines himself has stated that he wants to stay and be a part of Roberto Martinez’s project and if United do come back with a bid in the range of £15 million, Everton chairman Bill Kenwright will be force to take a long look at the offer.

Then it will come down to Leighton Baines himself to make the decision; stay with the club you have flourished at, or move to a club you could only dream of playing for, with the manager you have thrived under, but perhaps never being able to leave the shadow of David Moyes.