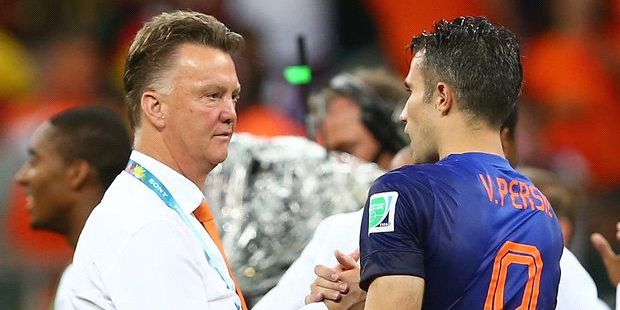 Spanish slayers Holland will face Tim Cahill’s plucky Australia on Wednesday in Porto Alegre, with Group B entering into the second round of matches in South America. 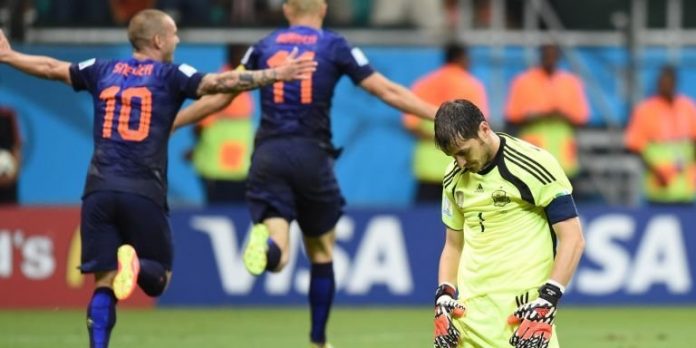 The Dutch hit the headlines last week for their dismantling of World Cup holders Spain, with Robin van Persie and Arjen Robben scoring braces in the 5-1 win. Australia, meanwhile, battled hard against a vibrant Chile side, but came unstuck late on, losing 3-1 in the Arena Pantanal. 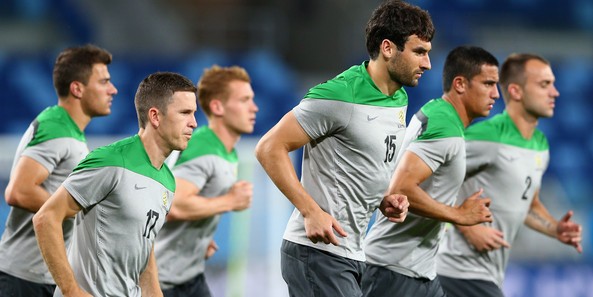 Tim Cahill was excellent up top for the Socceroos against Chile on Friday, scoring one header, and coming close with a few others. He has perfected the fine art of attacking in the air, and he will be looked for once more by his teammates against the Dutch.

Defender Ivan Franjic has been ruled out of the tournament with a hamstring injury, with Ryan McGowan set to continue in his absence. 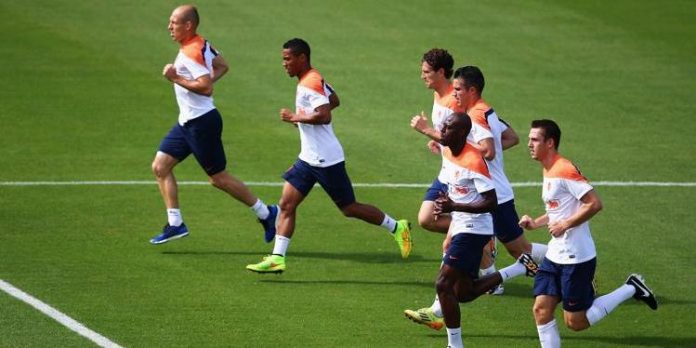 No new injury concerns for manager Louis van Gaal, who has achieved demi-god status in the eyes of both the Dutch and Manchester United fans after the Spain rout.

There shouldn’t be any changes in personnel, with the team performing wonders against the holders last week, with both Van Persie and Robben provided with exquisite service throughout.

Van Gaal to make it two out of two, with top spot in Group C a veritable certainty. Arjen Robben on the score-sheet once again. 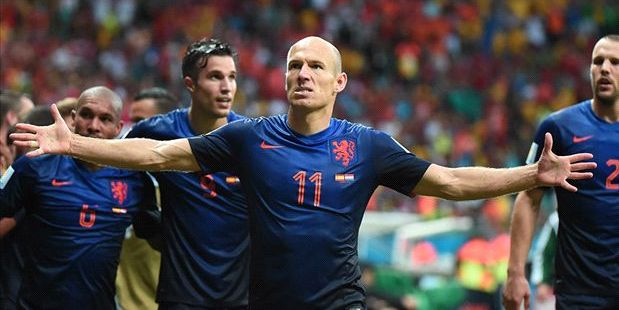