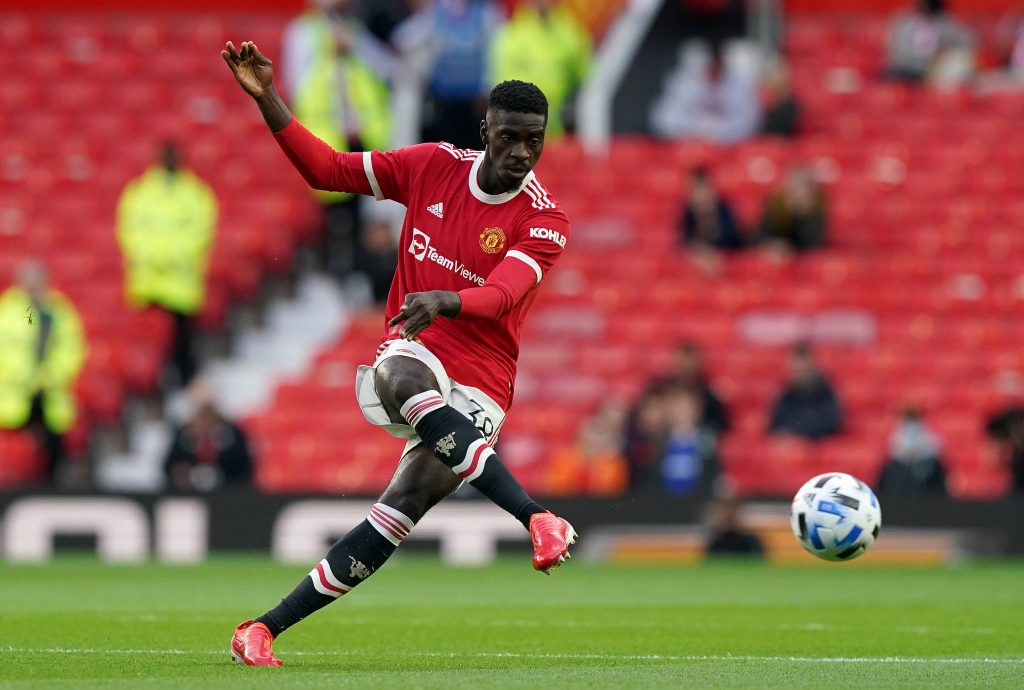 Aston Villa are set to sign Axel Tuanzebe on a season-long loan after he extends his contract with Manchester United, Sky Sports reports.

The 23-year-old struggled for playing time with United last term, registering just 918 minutes from 19 appearances across all competitions.

The centre-back was behind Harry Maguire, Victor Lindelof and Eric Bailly in the pecking order, and the competition has increased with Raphael Varane’s arrival.

Tuanzebe has one year left on his deal with the option for 12 months. He is expected to renew his contract until June 2023, with United retaining the extension clause.

He has been tipped to rejoin Villa temporarily next season.

Tuanzebe has already had two loan stints with Villa. The latter of those was during the 2018/19 campaign, where he played a key role in their top-flight promotion.

Over the past two years, Ezri Konsa and Tyrone Mings have been the preferred partnership for manager Dean Smith at the heart of the defence.

However, their defensive record was far from impressive during the back end of last season. Tuanzebe will hope to break the partnership.

He could also compete with Matty Cash with his ability to play at right-back.

Injuries have hampered him in his early career. He looked short of confidence last term and will be eyeing more playing time at Villa Park.

A successful stint could boost his prospects of a permanent transfer. It appears unlikely that Tuanzebe will become a regular for United in the future.