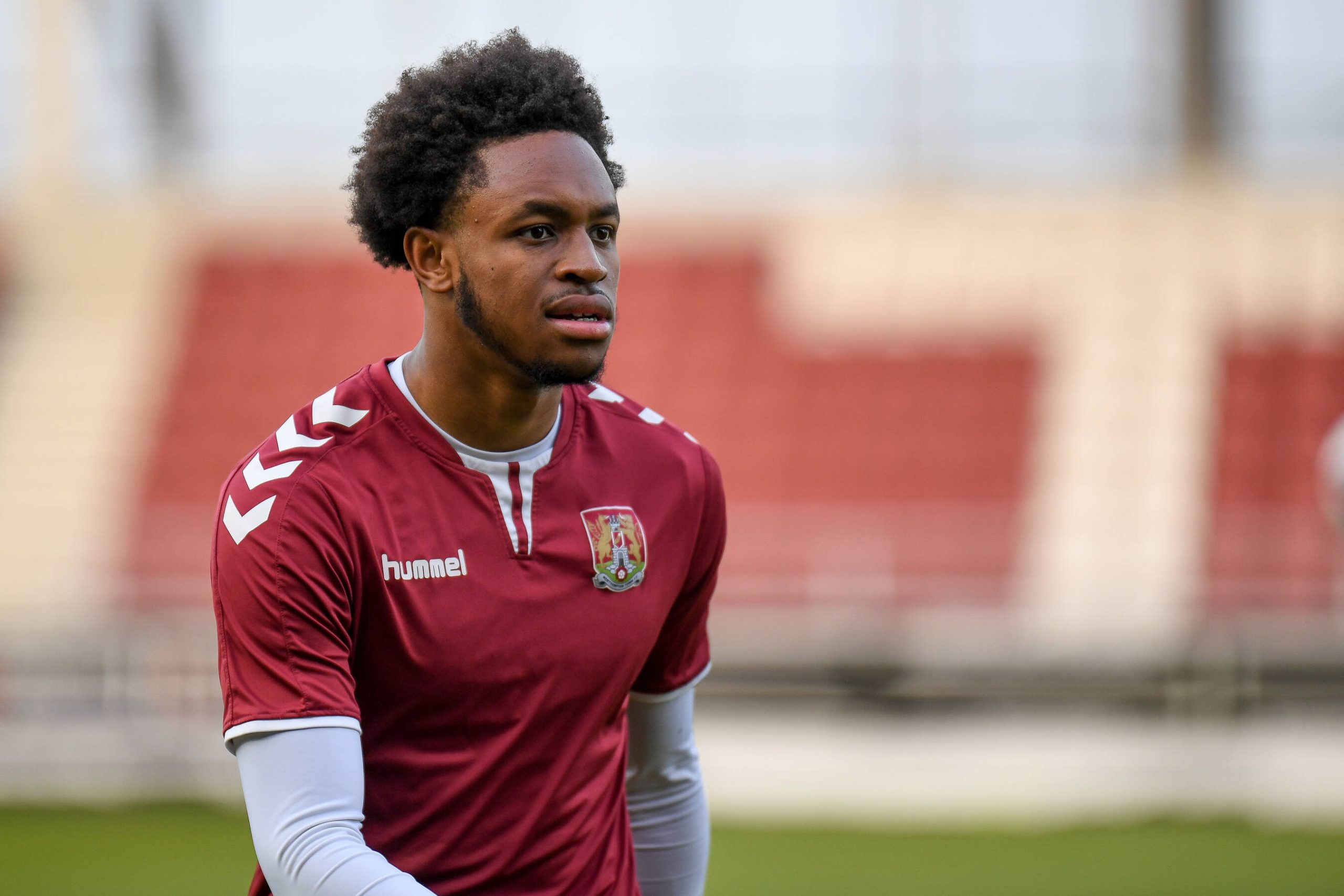 Aston Villa are front-runners to sign Northampton Town ace Caleb Chukwuemeka this summer, according to a report from All Nigeria Soccer.

Tottenham Hotspur were keen to sign the 19-year-old attacker, but the Villans are now thought to have a big advantage.

Chukwuemeka’s younger brother Carney Chukwuemeka is on the periphery of Villa’s first team. 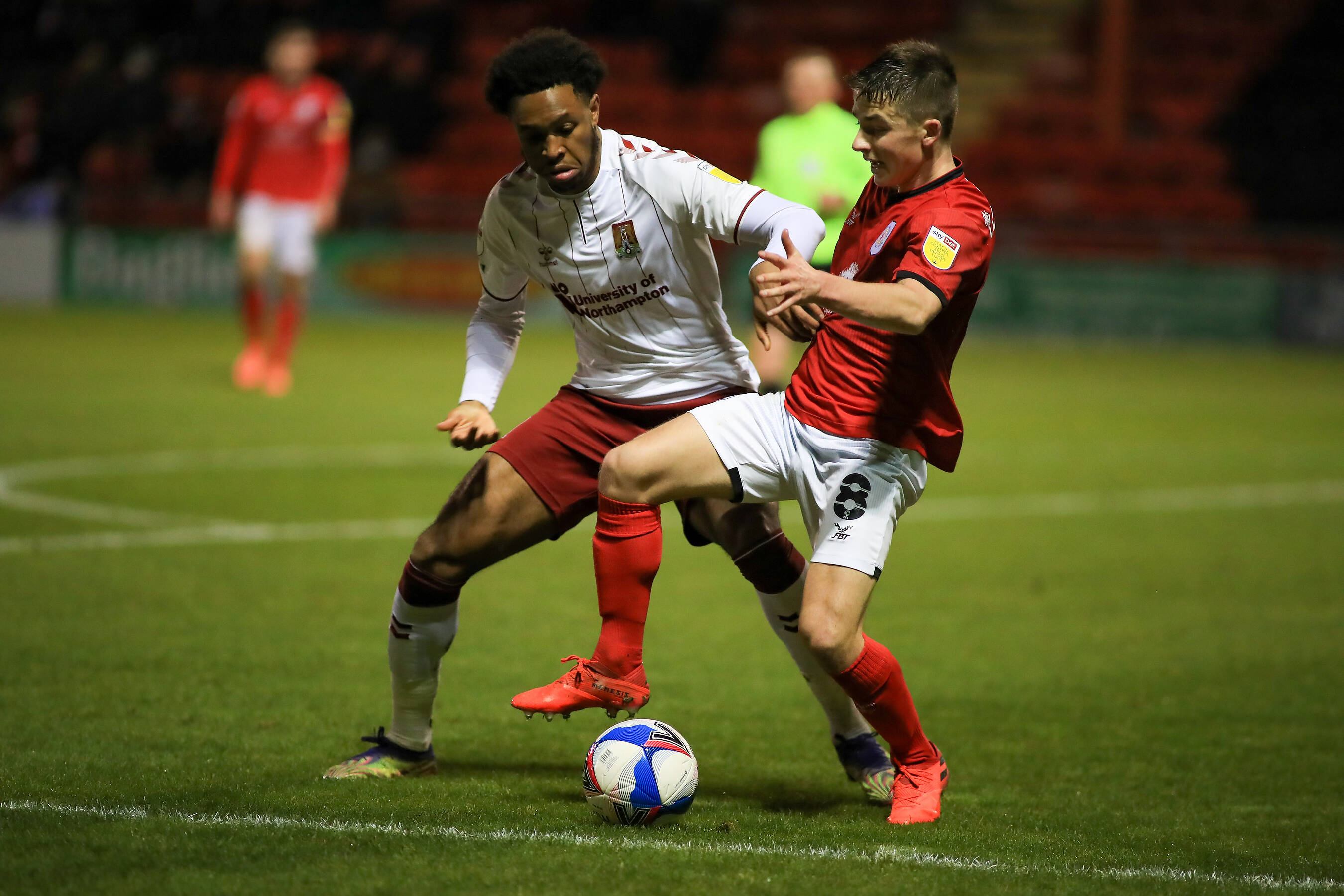 And that is thought to be the factor that could tip the scales back in Villa’s favour.

All Nigeria Soccer reckon that Dean Smith’s Villa side are now leading the race for the talented teenager’s signature.

The young striker would be an exciting signing for the Villans.

He only scored one goal in 22 league games for Northampton last season. However, that doesn’t tell the whole story. 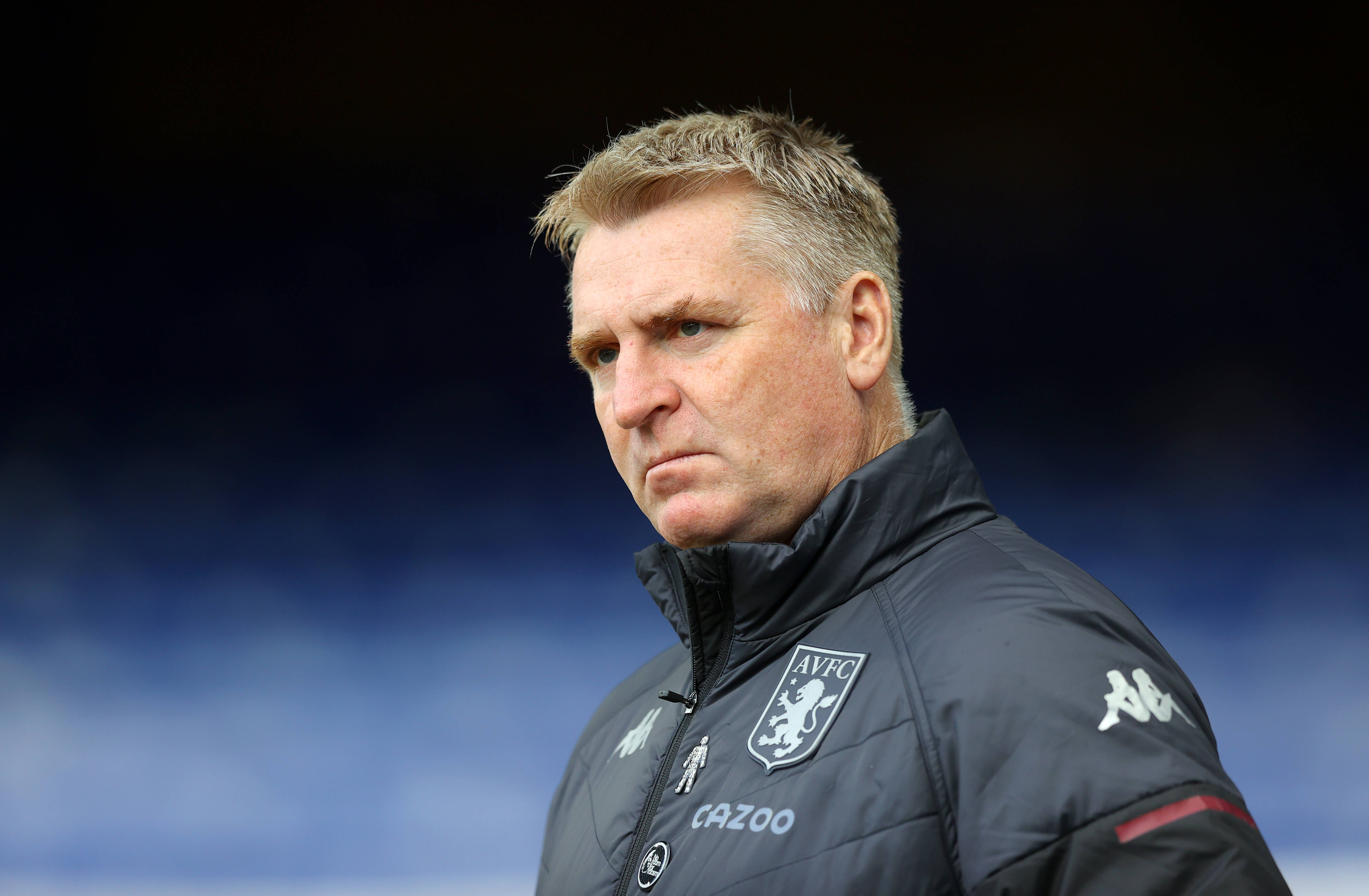 Chukwuemeka possesses unbelievable pace and has all the physical attributes needed to succeed in the Premier League.

He is a bright young talent, and the fact that Tottenham and Villa are keen on his signature says all you need to know.

And with Chukwuemeka’s younger brother already at Villa, a move to join the west Midlands outfit this summer seems highly likely.