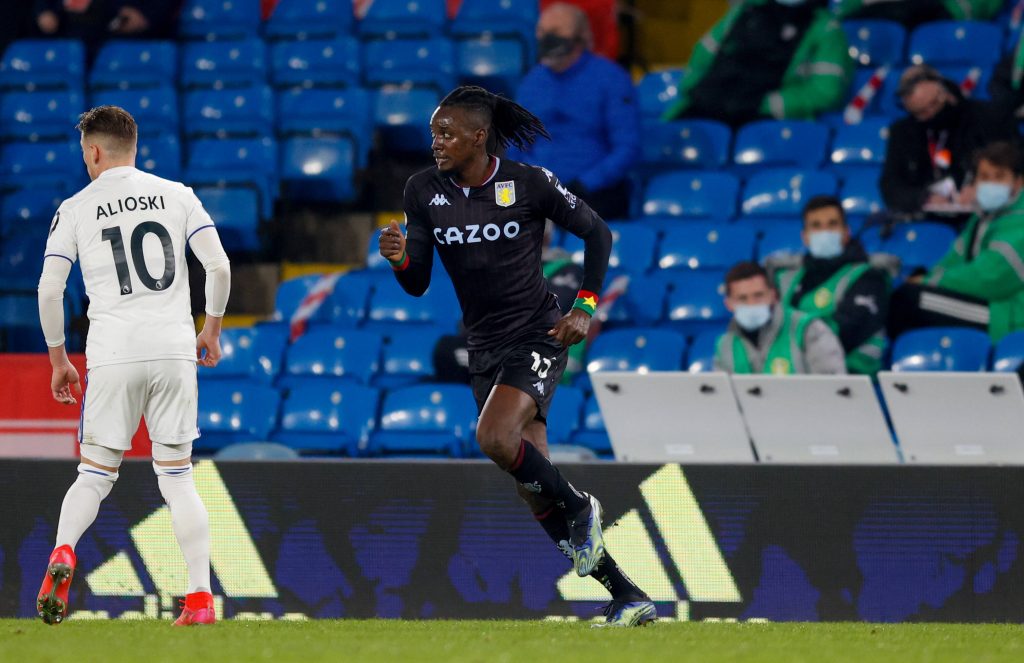 Aston Villa could sell Bertrand Traoré this summer, according to an exclusive report from Foot Mercato.

Serie A clubs Atalanta and Roma are said to be keen on signing the 25-year-old Villa ace.

The 59-capped Burkina Faso international joined the Villans from Lyon for around £17 million in September last year (BBC).

So Traoré could find his game time limited this season. 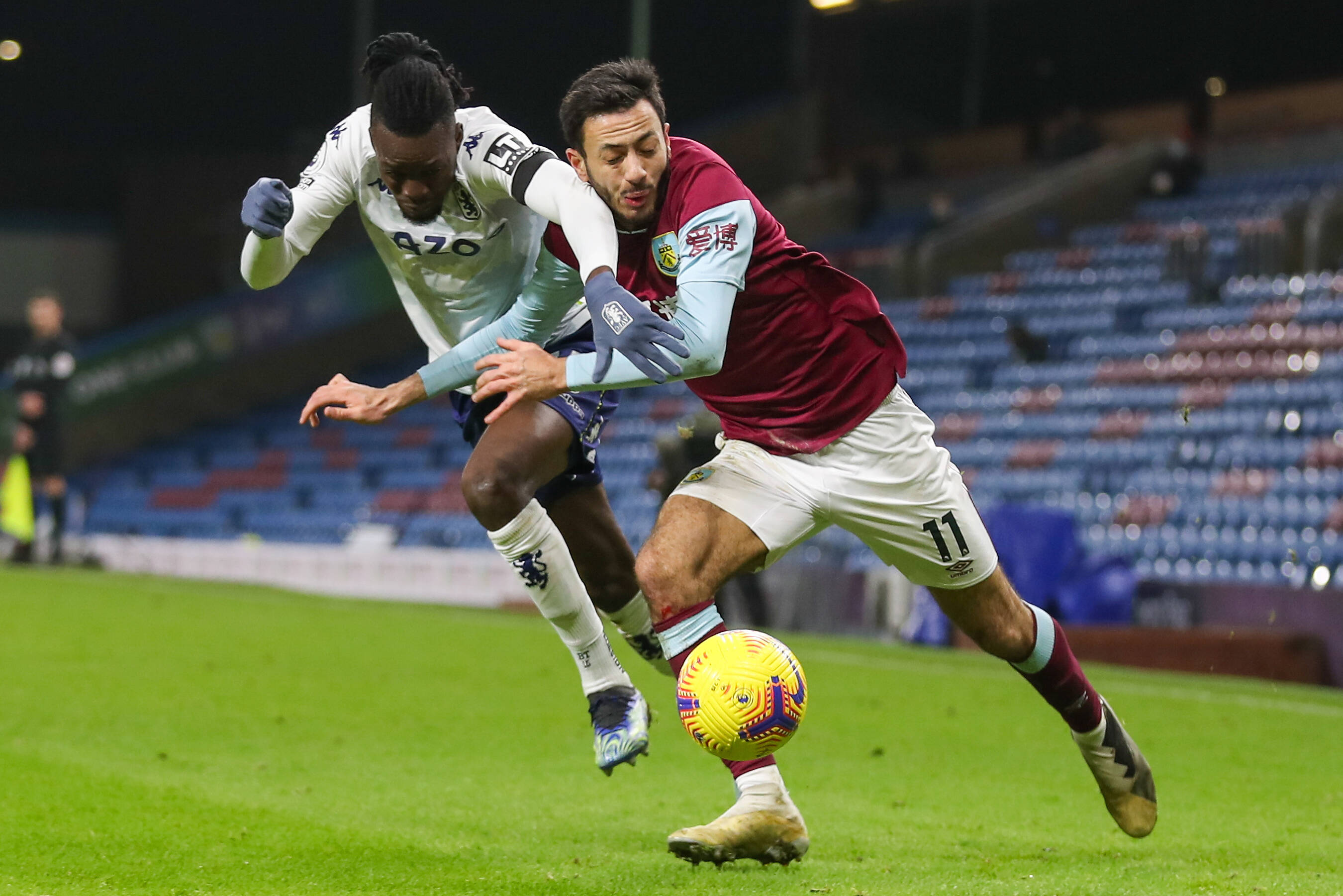 Traoré could be sold

Foot Mercato suggest that Atalanta and Roma are chasing the powerful attacker.

The former Lyon man has racked up eight goals and seven assists in 39 games for Villa. Those are hardly prolific numbers.

So if the price is right, the Midlands outfit will probably be right to move him on. 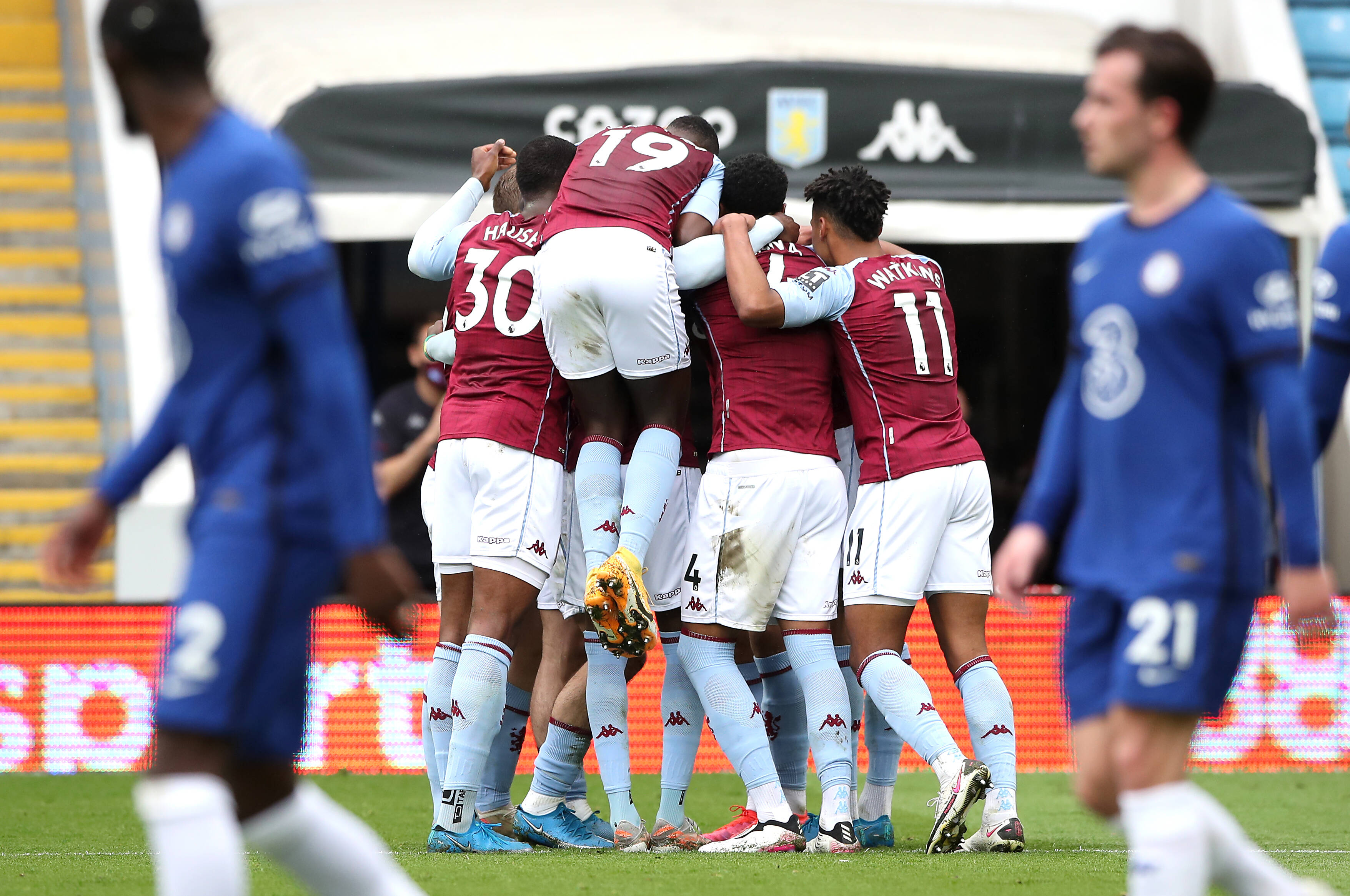 Then again, if Smith does decide to sell Traoré, he may well want to get another body in before the transfer window closes.

Villa should be pushing for the top eight this season. However, if the Villans sell Traoré and lose one of their other attackers to a serious injury, they may well be left short.

As mentioned earlier, much will depend on how much the two Italian clubs are actually prepared to offer for the Burkinabé ace.