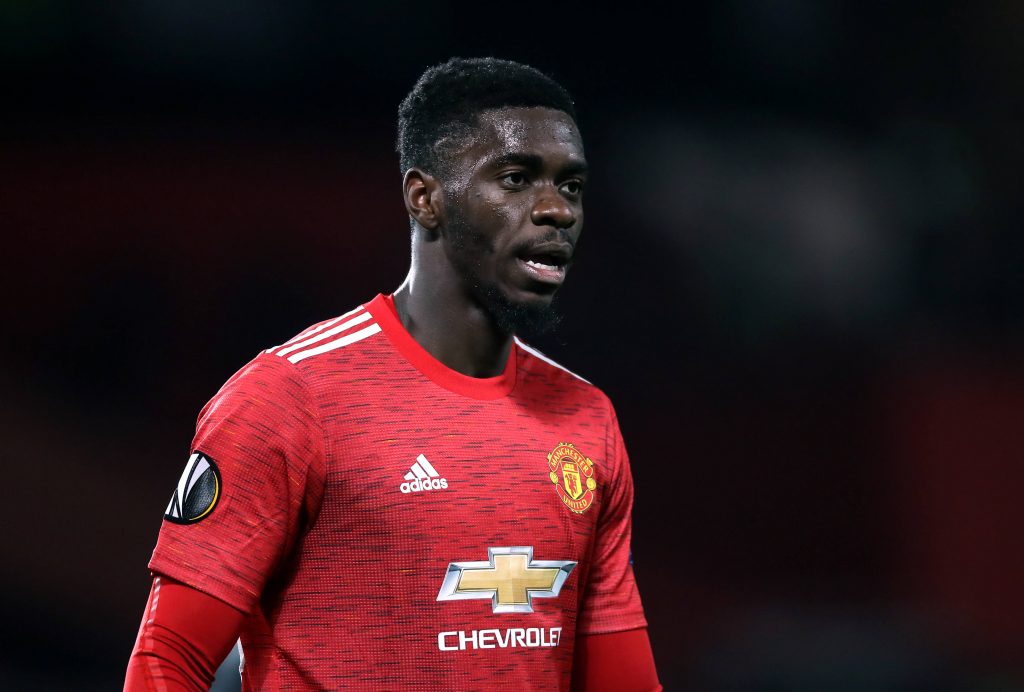 The Villains are planning to part company with Bjorn Engels this summer, and they are lining up a new centre-back to fill the void.

The Midlands outfit are said to be planning an approach to re-sign Tuanzebe, who previously spent time with the club on loan.

Tuanzebe has only 14 months remaining on his current contract, but United have the option to extend his stay for another year.

It is reported that the 23-year-old could be available for around £7 million if he pushes for an exit from the Red Devils.

The Villans have had a stable centre-back partnership in Tyrone Mings and Ezri Konsa. Engels has sat on the bench for the entire season.

Unsurprisingly, he could head for the exit door, and the Villans reportedly want someone with proven Premier League experience and the potential to improve.

Tuanzebe has made only 16 league appearances for United during his career, but he has produced some quality performances with limited game time.

With competition from Harry Maguire, Victor Lindelof and Eric Bailly, he has made just one league start this term, and it was a forgettable one against Sheffield United (2-1 loss).

Despite this, there is plenty of potential in the United graduate, and he needs to play regularly to build his confidence.

There have recently been cracks in the defensive pairing of Mings and Konsa, and Tuanzebe could boost his starting prospects with a move to Villa.

He played a key part in their promotion campaign in 2018/19, making 25 Championship appearances despite suffering a metatarsal injury.

It remains to be seen whether he is open to a reunion. Tuanzebe may fall further down the pecking order at United if they land a new centre-back.

Tuanzebe, who is currently on £50,000-a-week, has made just 15 appearances for United in all competitions this season, totalling 644 minutes.