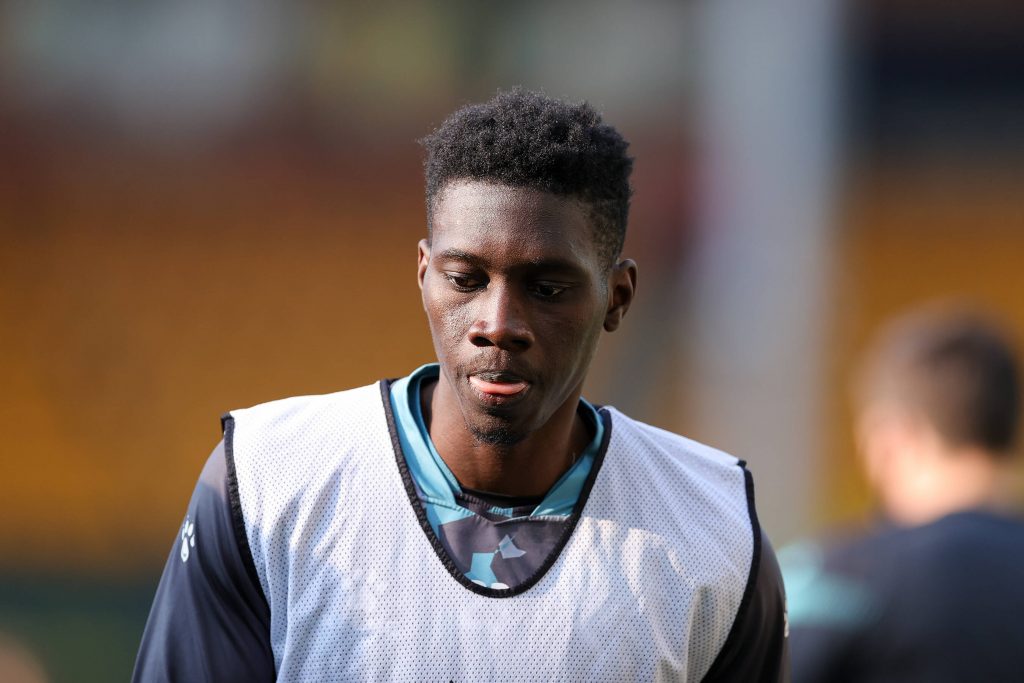 Aston Villa midfielder Jack Grealish has been linked with a move away from the club this summer, with Manchester City keen on securing his services.

According to the Telegraph, the Midlands club are reluctant to sell Grealish, but they have already identified several replacements if the 25-year-old leaves.

Watford attacker Ismaila Sarr is one of their preferred choices, along with Norwich City midfielder Todd Cantwell and Bayer Leverkusen winger Leon Bailey.

Sarr has been linked with a move in recent months, and he could prove to be a quality long term acquisition for Dean Smith.

The attacker can operate anywhere across the front three, and his versatility would be a bonus for Villa.

Sarr helped Watford secure promotion to the Premier League last season, chipping in with 13 goals and 10 assists across all competitions.

A move to Villa would be a step up for the winger, and he is likely to be tempted to move on if they make a concrete offer.

If Manchester City sign Grealish this summer, Villa should have ample resources to lure Sarr away from Watford in the coming weeks.