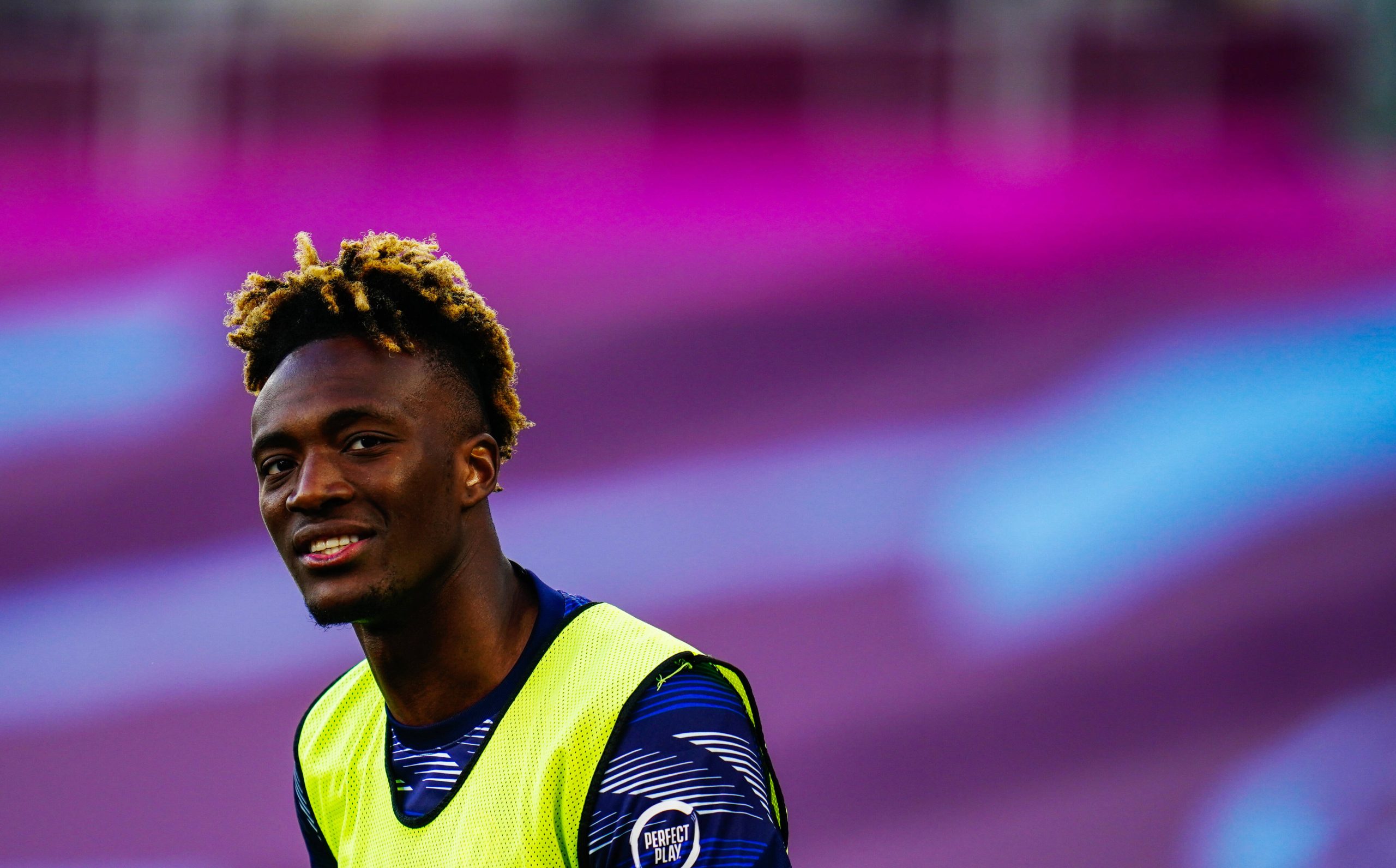 Aston Villa are ahead of Leicester City and Wolverhampton Wanderers in the race to sign Chelsea striker Tammy Abraham this summer, Football Insider reports.

The Villans have had an impressive 2020/21 campaign, where they have stayed clear of relegation, but they will still be disappointed with their recent form.

The Midlands outfit were right in the European mix earlier in the campaign, but they are now eight points adrift of the final European spot in seventh.

The club’s owners have shown ambition with summer spending sprees, and they are likely to back manager Dean Smith with more funds later this year.

Abraham has been identified as the top striker target for the Villans, and they are regarded as favourites to sign him ahead of the Foxes and Wolves.

The Blues reportedly value their graduate at around £40 million, and the Villans have reportedly set aside the sum to land the England international.

Abraham has had a tough couple of months with the Blues, where he has struggled for playing time under manager Thomas Tuchel.

He has made just two appearances over the past eight weeks, but both of those have been off the bench, totalling just 17 minutes.

Unsurprisingly, he is reluctant to renew his contract beyond June 2023, and a summer departure appears on the cards.

Abraham played a key role for the Villans in their promotion-winning campaign in 2018/19, registering 26 goals from 40 Championship appearances.

The club could not re-sign him back then, but they have a good chance of prising him away from the west London giants this summer.

Ollie Watkins has been the undisputed striker choice since he arrived from Brentford last summer, but he is also effective out wide.

If Abraham joins the club, Smith may shift Watkins to the left wing or consider playing with a 4-4-2 setup for the duo to start up front.

Abraham’s arrival may lead to doubts over the future of Wesley, who has just returned after multiple long-term knee injuries.

The 23-year-old has bagged 12 goals and six assists from 32 appearances for the Blues this term. He is still their top scorer for the season.