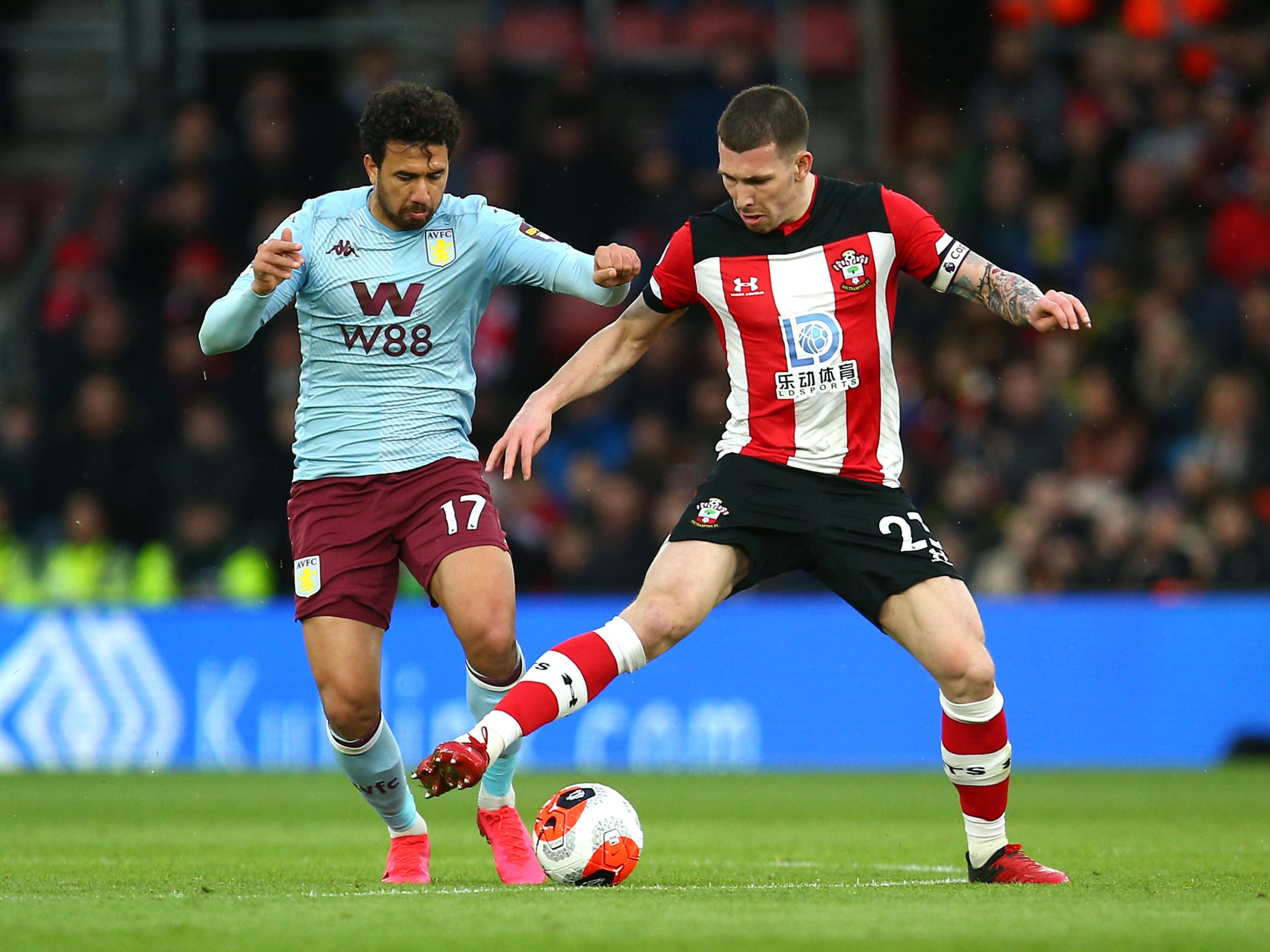 Aston Villa picked up a 3-1 win over Fulham in the Premier League yesterday.

Despite going 1-0 down to the Londoners after 61 minutes, Dean Smith’s side showed tremendous character and fought back to grind out all three points eventually.

Heavily criticised Egyptian winger Trezeguet turned out to be the match-winner with his defining brace in the second half.

The 26-year-old came on as a substitute after the hour mark and scored twice in three minutes to give Villa the lead.

Last night’s performance will have given Trezeguet some much-needed confidence, and he will now hope to finish the season strongly.

The winger could have easily completed his hat-trick but spurned a glorious headed opportunity at the back post around the 76th-minute mark.

Trezeguet showed a similar upturn in form towards the end of last season, and the fans will be hoping for more of the same in the coming weeks.

Villa have been overly reliant on the likes of Ollie Watkins and Jack Grealish this term, and they could use another attacker stepping up and chipping in with goals and assists.

Some Villa fans took to Twitter to share their thoughts on Trezeguet’s performance, and here is what they had to say.

Death, taxes, Trezeguet at the back post 😍 #avfc pic.twitter.com/KLVELq88wg

Trezeguet see's the end of season in sight and turns into prime Ronaldo. #avfc

Trezeguet with two quality goals, and Davis provided a superb assist to turn the game on its head.

Pleased to see subs actually make an impact on a game, especially from two lads who always work hard. 👏👏 pic.twitter.com/dEzGS1RNvu

Absolutely fantastic performance, he's back amongst the goals. You love to see it! My MOTM. #AVFC

Read: The two positions Aston Villa will look to strengthen this summer.